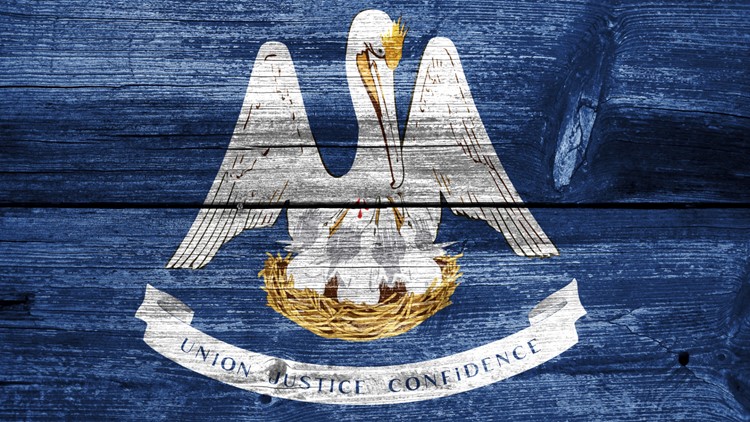 BATON ROUGE, La. — The percentage of Louisiana's people living in poverty has dipped slightly, but the state remains among the poorest in the nation.

New data released Thursday from the Census Bureau showed 18.6% of Louisiana residents lived below the poverty line in 2018, compared to 19.7% a year earlier.

The statistics show more than one-quarter of Louisiana's children live in poverty. The state remained third-highest in the nation for its poverty rate, behind only Mississippi and New Mexico. Seven states had poverty rates of less than 10%.