“She said, ‘Momma, Mother’s Day is coming.’ I said, ‘Go ahead girl, your first Mother’s Day.’ We were very excited about that,” The victim's mother said. 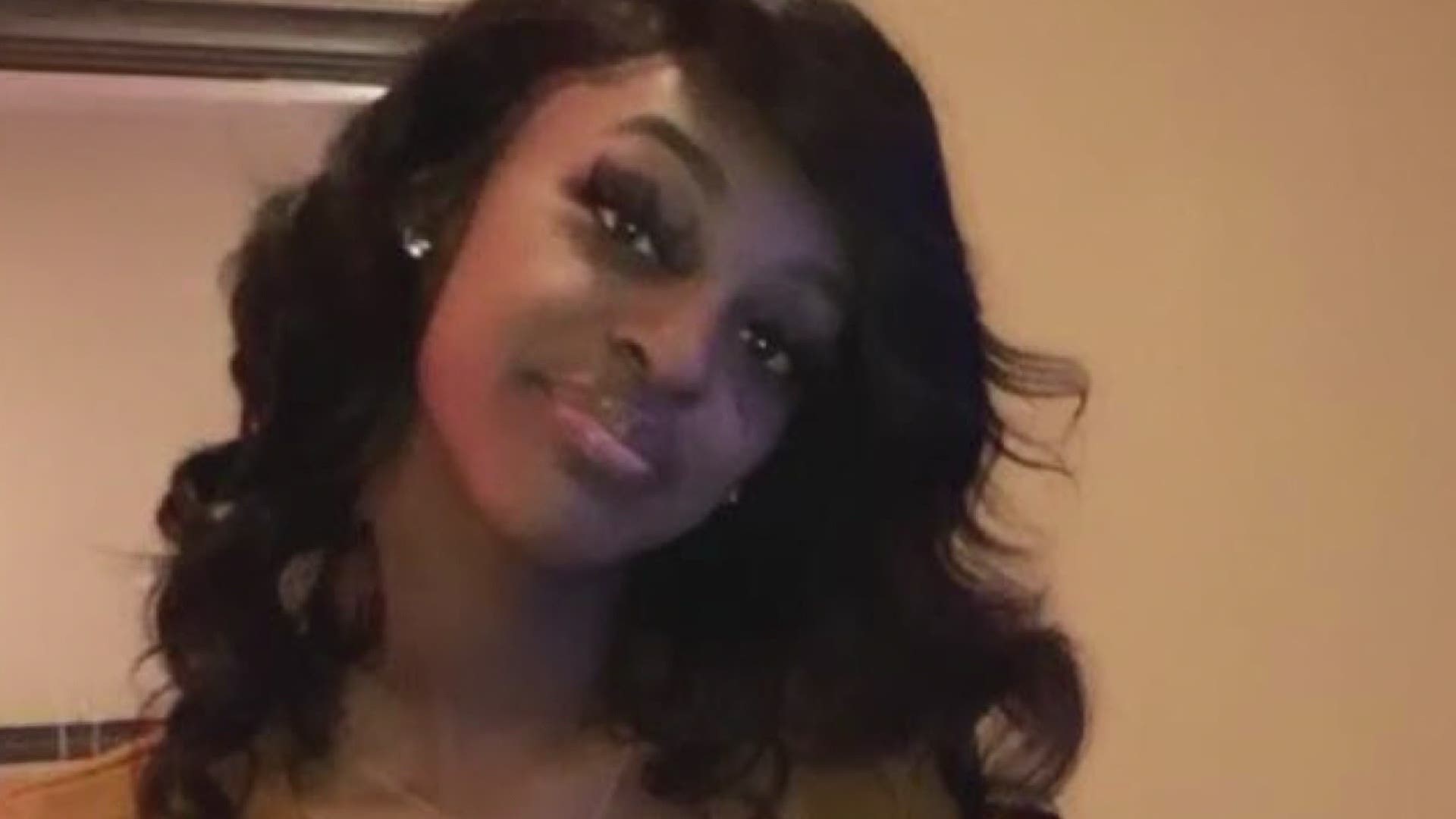 NEW ORLEANS — It was a Mother’s Day weekend Roshonda Sinegal of Slidell says her 20-year-old daughter Markitha Sinegal was looking forward to. It would have been her first as a mother to 8-month-old twin girls.

“She said, ‘Momma, Mother’s Day is coming.’ I said, ‘Go ahead girl, your first Mother’s Day.’ We were very excited about that,” said Roshonda Sinegal.

Excitement turned to tragedy the day before. Saturday morning, around 5:30, Markitha was dead.

“I had 32 missed phone calls, and I went to my text messages. The only word that stood out was “SHOT” in capital letters,” said Sinegal. “I just jumped up and said, ‘Lord say it ain’t so.’”

Police say it happened in the 7400 block of Read Boulevard in the Little Woods area of New Orleans East. Police say there was an argument before the shooting.

“When I did go to the scene, she was not there. She was on her way to University Hospital when she died, so I still haven’t seen her,” said Sinegal.

Police have not publicly identified a suspect, but Sinegal says she and police know who did it.

“There’s no doubt. They have an active warrant out for his arrest and I just hope they catch him because I want justice for my child,” said Sinegal.

A graduate of Northshore high school, Markitha attended Delgado Community College in New Orleans for nursing but had dreams of being a model.

Davis says everything about her niece was special.

“Her personality: full of life— the smile, the Tik-Tok videos,” said Davis.

Now, because of senseless violence, memories are what this family holds on to as Siengal holds on to her granddaughters she’s left to raise.

“If you put yourself in our shoes, no one wants to feel the pain of losing a loved one,” said Davis.

“I have to stay strong for these kids, these two girls, and my son. So, I think I’m hanging on with a wing and a prayer,” said Sinegal.

The family is still in the process of making service arrangements. Eyewitness News reached out to New Orleans police to see if the department would officially name a suspect.

As of Friday evening, we’ve not heard back.