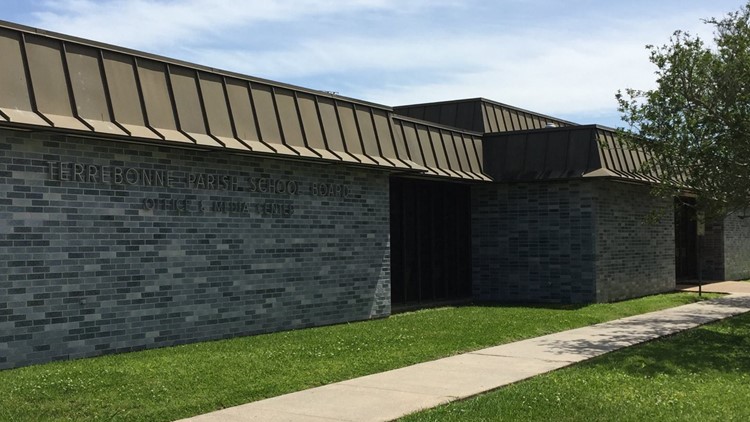 TERREBONNE PARISH, La. — A businessman who was in charge of monitoring asbestos in a Louisiana school system submitted false air monitoring and lab testing reports for years, federal prosecutors said.

In a federal indictment released this month, Marc A. Victoriano is accused of defrauding the Terrebonne Parish School Board of more than $212,000.

Victoriano submitted 56 invoices with fraudulent lab reports from 2015-2017, prosecutors said. He was not an accredited asbestos inspector, but forged signatures of an accredited inspector on forms required by the Asbestos Hazard Emergency Response Act, the indictment states.

Victoriano, of Covington, Louisiana, is to be arraigned Feb. 27 in New Orleans on the felony charge of theft from an organization receiving federal funds. If convicted, he faces up to 10 years in prison and a fine of $250,000.

Victoriano was the primary person in charge of asbestos abatement and monitoring in Terrebonne schools from 2011 through 2017, the indictment states.

In 2013, he pleaded guilty to submitting falsified documents to the Louisiana Department of Environmental Quality, the agency said in a news release at the time.

That case involved part of his company that provided asbestos abatement training. He was sentenced to 12 months of probation and ordered to pay a fine, the agency said.