The audit found the agency spent $134 million less than it was reimbursed by the state for Katrina repairs through 2017. 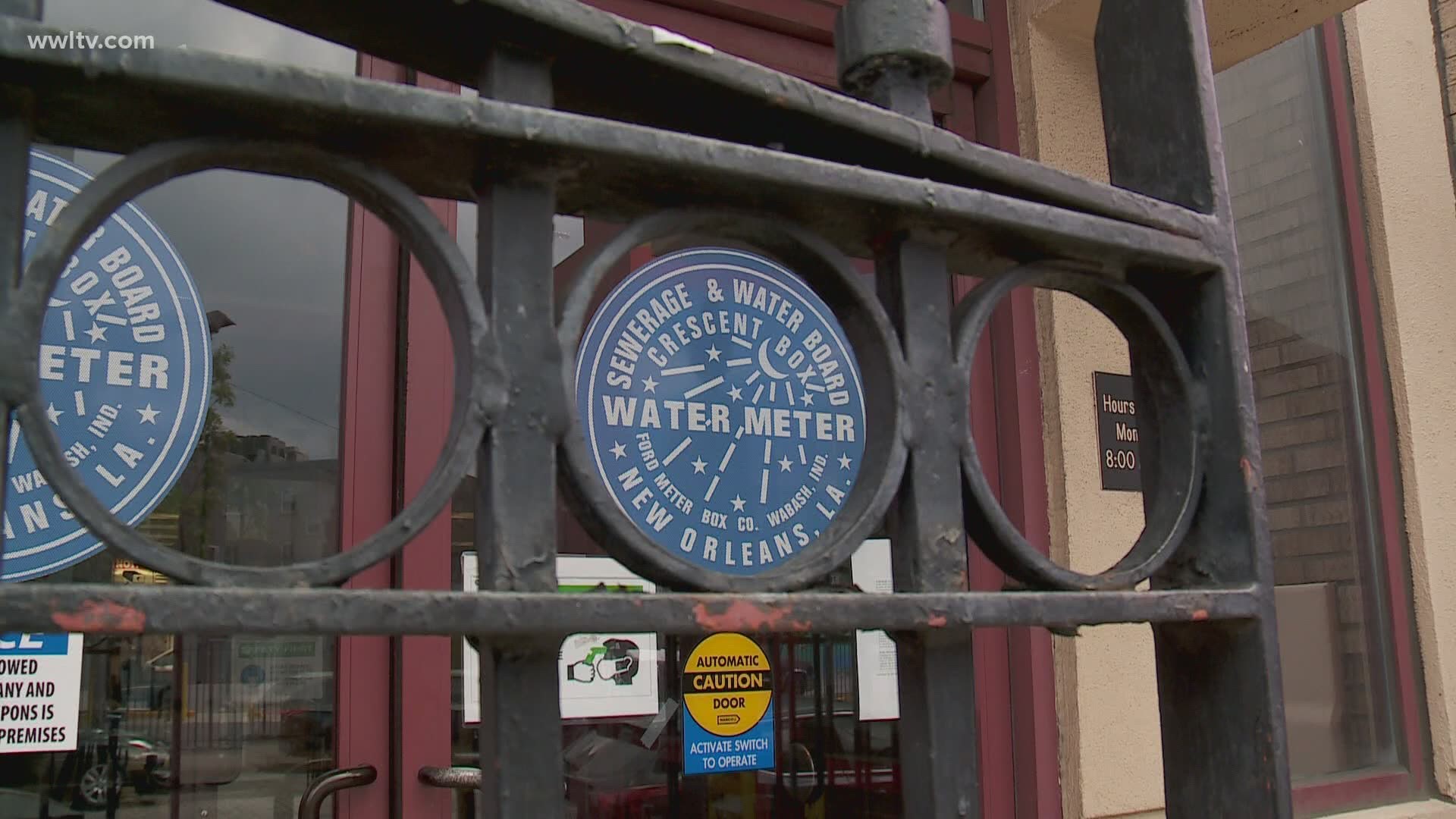 NEW ORLEANS — A federal inspector general is slamming the New Orleans Sewerage & Water Board and the state of Louisiana for failing to justify hundreds of millions of dollars in federal aid for infrastructure repairs after Hurricane Katrina.

An audit by the U.S. Homeland Security Inspector General found shoddy and outdated expense tracking by the Sewerage & Water Board using basic Excel spreadsheets. The audit said the agency used a “K” to track certain infrastructure projects rather than specific account numbers, which led to a scenario where the amount of money spent by the agency on infrastructure repairs was $134 million less than the reimbursements it got from the state’s gatekeeper for FEMA funds, the Governor’s Office of Homeland Security and Emergency Preparedness, or GOHSEP.

What’s more, because the Sewerage & Water Board used the generic “K designation” to lump together two separate types of federal aid – one for repairs to infrastructure damaged in Katrina and another called Hazard Mitigation, for hardening or improving infrastructure to protect against future storms – the audit found the Sewerage & Water Board actually spent more than $100 million more than it was reimbursed by GOHSEP.

But the findings date back to 2017, and the current Sewerage & Water Board leadership says all of the concerns raised by the audit have already been fixed.

"This report is not an accurate reflection of our current processes," agency spokeswoman Courtney Barnes said. "Since the conclusion of the audit period, we are proud to say that we have transformed the way we handle FEMA-related finances."

In 2017, when the inspector general questioned $2 billion in road repair funds from the city of New Orleans and S&WB because they hadn’t proved the damage was caused by Katrina, FEMA balked at reclaiming the money. But with this latest audit, FEMA agreed with all the IG’s findings and said it would consider recovering more than $35 million in payments by the end of this year if the Sewerage & Water Board can’t prove it spent the money properly.

That included $5 million in advances that auditors said the water utility didn’t spend by the end of the audit period, in September 2017. The audit said some of the advances sat unspent for four years. The possible clawbacks also included $30 million from three specific infrastructure projects where the auditors questioned some labor costs.

The audit period ended almost three years ago, and the Sewerage & Water Board’s executive director wrote a letter to FEMA disagreeing with the audit findings and assuring the regional director that the accounting and spending issues have all been resolved. Ghassan Korban specifically pointed to a new online “dashboard” system implemented in February 2019 to report project costs and expenditures in real-time, replacing the old way of tracking the money on Excel spreadsheets.

The audit was released in late March, but got little to no attention because of the coronavirus shutdown. It was not addressed by the board or its audit committee at public meetings until this week, when mechanical engineer and blogger Matt McBride asked about it.

“Question 1: Why did the audit committee not discuss this at its meeting? Question 2: Why did the board staff not implement the OIG recommendations? Question 3: Will the Sewerage and Water Board be paying back funds questioned by the DHS OIG? If so, how does that impact the agency's projections for cash flow?”

As Chair of the Sewerage and Water Board, Mayor LaToya Cantrell said she appreciated McBride's vigilance, but nobody at the meeting answered McBride's questions. Instead, Cantrell pointed out the spending reviewed by the audit ended before she took over the S&WB chairmanship from former Mayor Mitch Landrieu.

“The comments by Mr. McBride absolutely address the audit findings 2017, clearly before we got here, and we've been cleaning up a lot of mess since then,” she said.

Korban’s letter to FEMA in response to the audit said the Sewerage & Water Board didn’t agree with the findings, but also struck a conciliatory tone. He said the agency wants to continue its work with its state and federal partners and would implement “corrective action plans” to address the audit’s findings, even though he said the audit “focused on early processes that were still in development in the less-than-stable years immediately following Katrina” and “does not reflect our adherence to the latest changes in regulatory requirements.”

Barnes, the S&WB spokeswoman, was more direct in an email to WWL-TV, saying, “A current assessment of all reimbursements will reflect that we do not owe any funds.”

GOHSEP spokesman Mike Steele said Friday the state agency is working with the Sewerage & Water Board and FEMA to see if it can resolve the issues in the audit.