For the rest of Louisiana, businesses can increase capacity and churches will have no limits on capacity as of Wednesday, March 3. 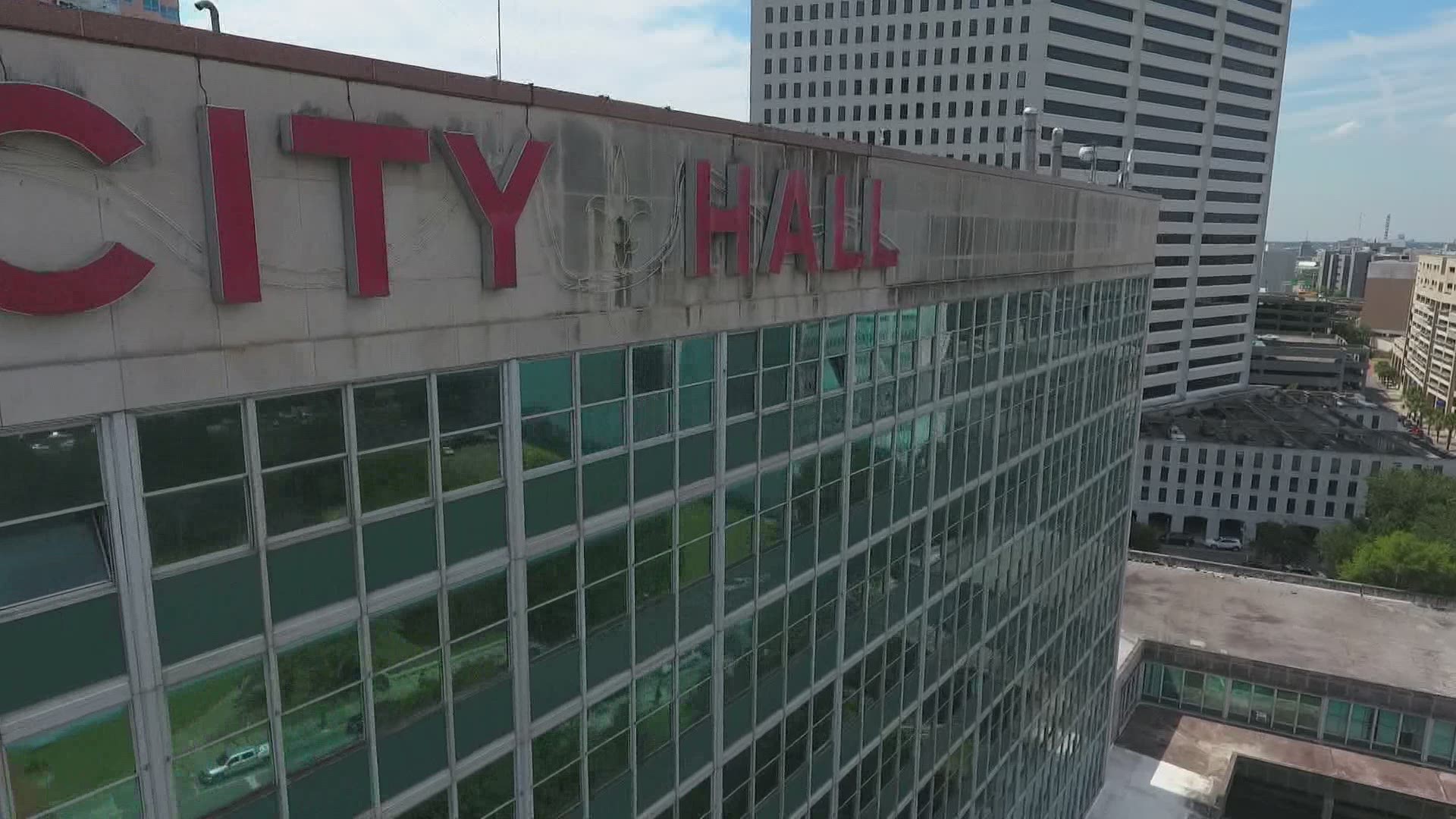 NEW ORLEANS — As Louisiana moves into a "modified Phase 3" of COVID restrictions, New Orleans will stay in Phase 2.

The announcement comes from city officials after Gov. John Bel Edwards said he would loosen restrictions across the state.

A statement from Mayor LaToya Cantrell's office said that New Orleans will remain in its own modified phase 2 since they recently eased restrictions on sporting events and gatherings.

"It is important to monitor the effect those changes may have on transmission," the statement said. "Additionally, the Centers for Disease Control and Prevention has recently recommended against significantly rolling back restrictions to curb the spread in light of the more contagious variants."

For the rest of Louisiana, businesses can increase capacity and churches will have no limits on capacity as of Wednesday, March 3.

Among the changes, people will now be able to sit at a bar to drink without ordering food. Standing at or gathering around a bar will still be banned for now.

Live music will also be allowed indoors. But if anyone is singing or playing a wind instrument, capacity will be reduced from 75 percent to 50 percent. Everyone must be seated.

Conferences and conventions will be allowed to begin again, but only with permission.

Small outdoor events, such as school fairs, will be allowed to resume, with crowd limitations. Larger festivals or events will need permission from the state.

As the governor has said before, local areas can have more restrictions than the state, but they can't have less.

The city of New Orleans has often had tighter restrictions than the rest of the state, leading to lower numbers.