LSU vs. Alabama scheduled for afternoon kick off on WWL-TV 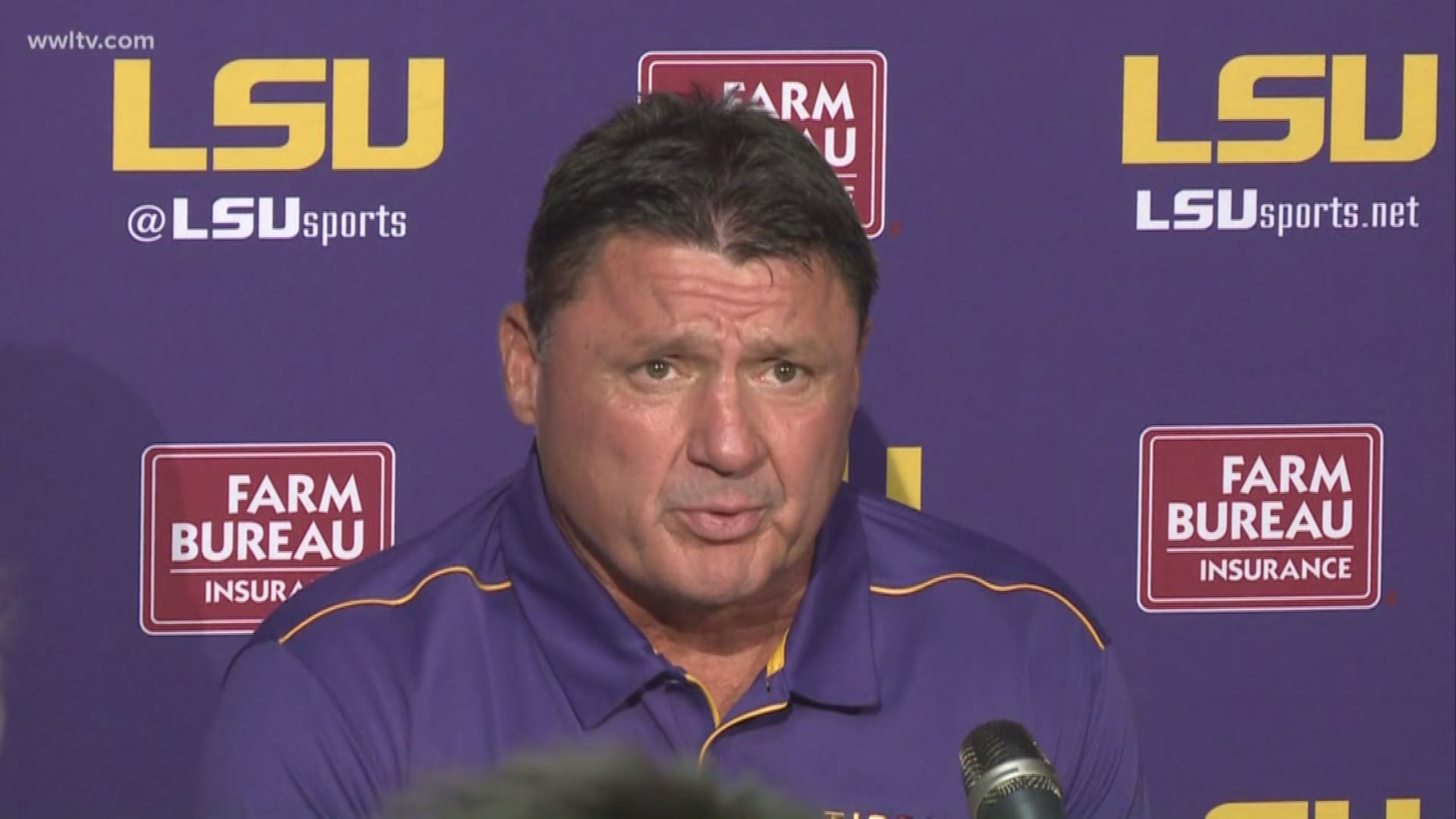 NEW ORLEANS — Mark you calendars! LSU and Alabama are officially set for an afternoon kickoff in Tuscaloosa.

LSU and Alabama are the top two teams in the nation.

Alabama has an eight-game win streak over LSU, including their 29-0 victory last season.