The U.S. Department of Justice is reviewing the lawsuit, spokesman Wyn Hornbuckle said.

Credit: Bill Feig / The Advocate
Formosa Plastics Corp. USA plans to invest $332 million at its Baton Rouge facility in an expansion that will increase its capacity to produce PVC.
Author: Associated Press
Published: 5:26 AM CST January 16, 2020

"The permit application met all of the legal requirements imposed by both the federal government and the state government," Edwards said.

“The Army Corps is fast-tracking the permits for Formosa Plastics, a company found guilty in 2019 of dumping billions of plastic pellets into Texas’ waterways and the Gulf. This is absolutely unacceptable,” Cyn Sarthou, executive director of New Orleans-based environmental group Healthy Gulf, one of the plaintiffs, said in a news release. She added the state should at least "require a thorough analysis of this company’s potential impact on our water, our air, our drainage, and our communities.”

The lawsuit said members of that and other groups worry that destroying wetlands will hurt wildlife and leave neighborhoods more vulnerable to flooding, that toxic emissions will hurt their health and the environment, and that increased truck and barge traffic will increase noise, pollution and danger.

The Texas judge called the plant there a “serial offender,” the lawsuit said. It continued, "Federal documents show that another Formosa Plastics Group facility in Baton Rouge, Louisiana, has been in violation of the Clean Air Act every quarter since 2009.”

Rather than preparing a full environmental impact statement, the lawsuit said, the Corps put together “a deeply flawed and inadequate" assessment which failed to meet requirements to take a “hard look” at the plant's direct, indirect, and cumulative impacts.

The lawsuit said plant construction would destroy and degrade wetlands where rare animals live and which protect water quality, avert erosion and buffer local communities from the worst effects of flooding. Nearly 62 acres (25 hectares) acres of wetlands would be affected, Center for Biological Diversity attorney Emily Jeffers said in an email.

The plant “is expected to emit and discharge a variety of pollutants, including carcinogens and endocrine disrupters, into the air and water; discharge plastic into the Mississippi River and other waterbodies,” the lawsuit alleged.

The permits would allow 800 tons (725 metric tonnes) of hazardous air pollutants a year, but Formosa has asked to double that.

The lawsuit mentions that St. James Parish is in the area often called “Cancer Alley,” along the Mississippi River between Baton Rouge and New Orleans, with a “disproportionate concentration” of refineries and chemical plants.

Studies in 1999 and 2005 reported that Louisiana Tumor Registry data did not show any difference in cancer rates between that area and the rest of Louisiana.

Edwards said the state plans to study whether the registry is accurate.

“I believe we can balance economic development, job creation and investment on the one hand with the health that we want for our citizenry on the other, and that’s exactly what we’re trying to do,” he said.

The lawsuit also accuses the Corps of failing to pay enough attention to history. Its permit approval came before information about likely slave cemeteries on the property was revealed, and one of those likely cemeteries is on wetlands that the plant would permanently damage, according to the lawsuit. Although the Corps said another cemetery was in an area dug out by a previous owner, information recently released by the state indicates that the dug-out area wasn't the actual location, the lawsuit stated.

The state and parish have offered the Formosa Plastics Group member which would build the plant about $1.5 billion in tax breaks and construction is expected to take about a decade. 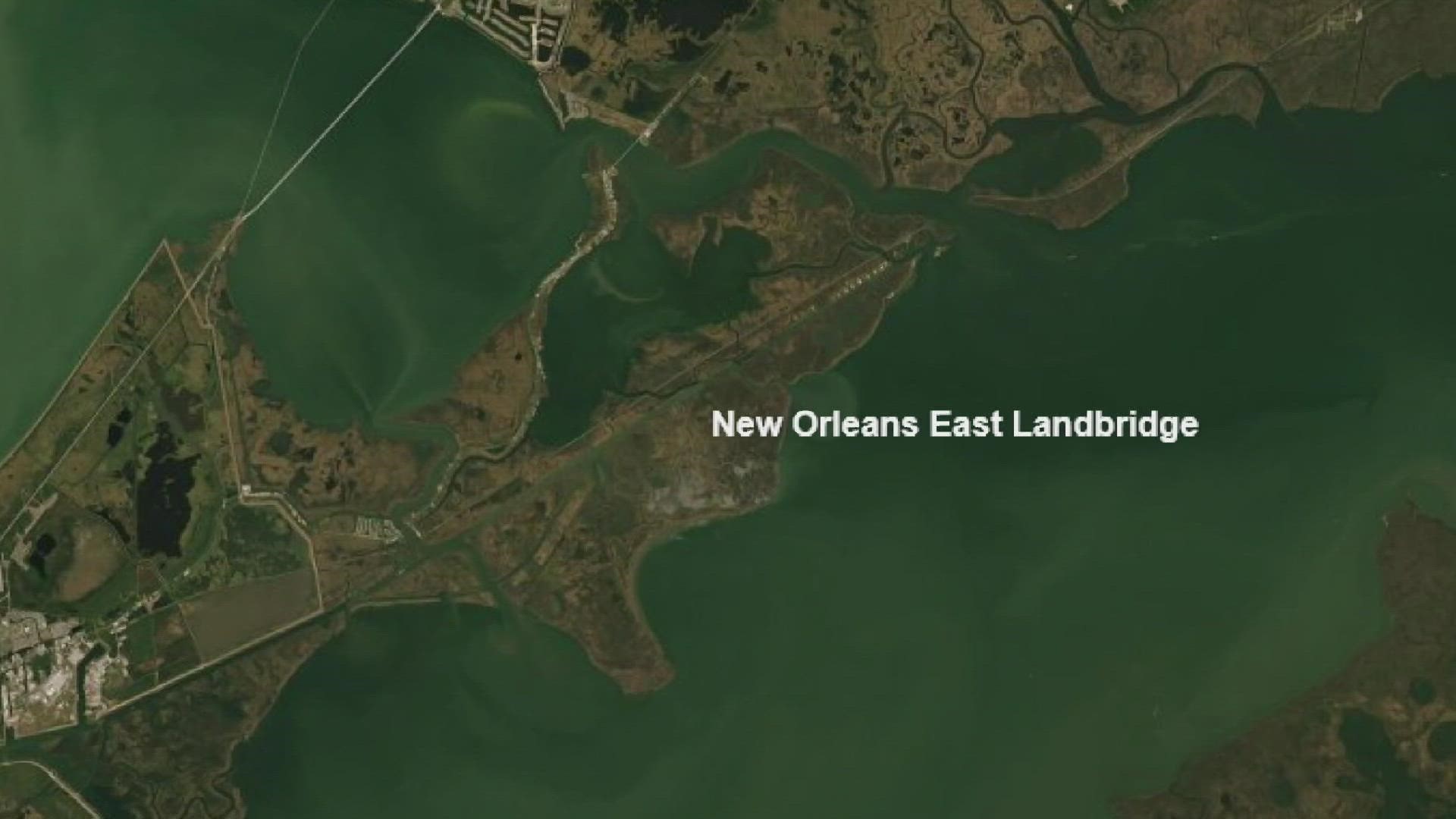