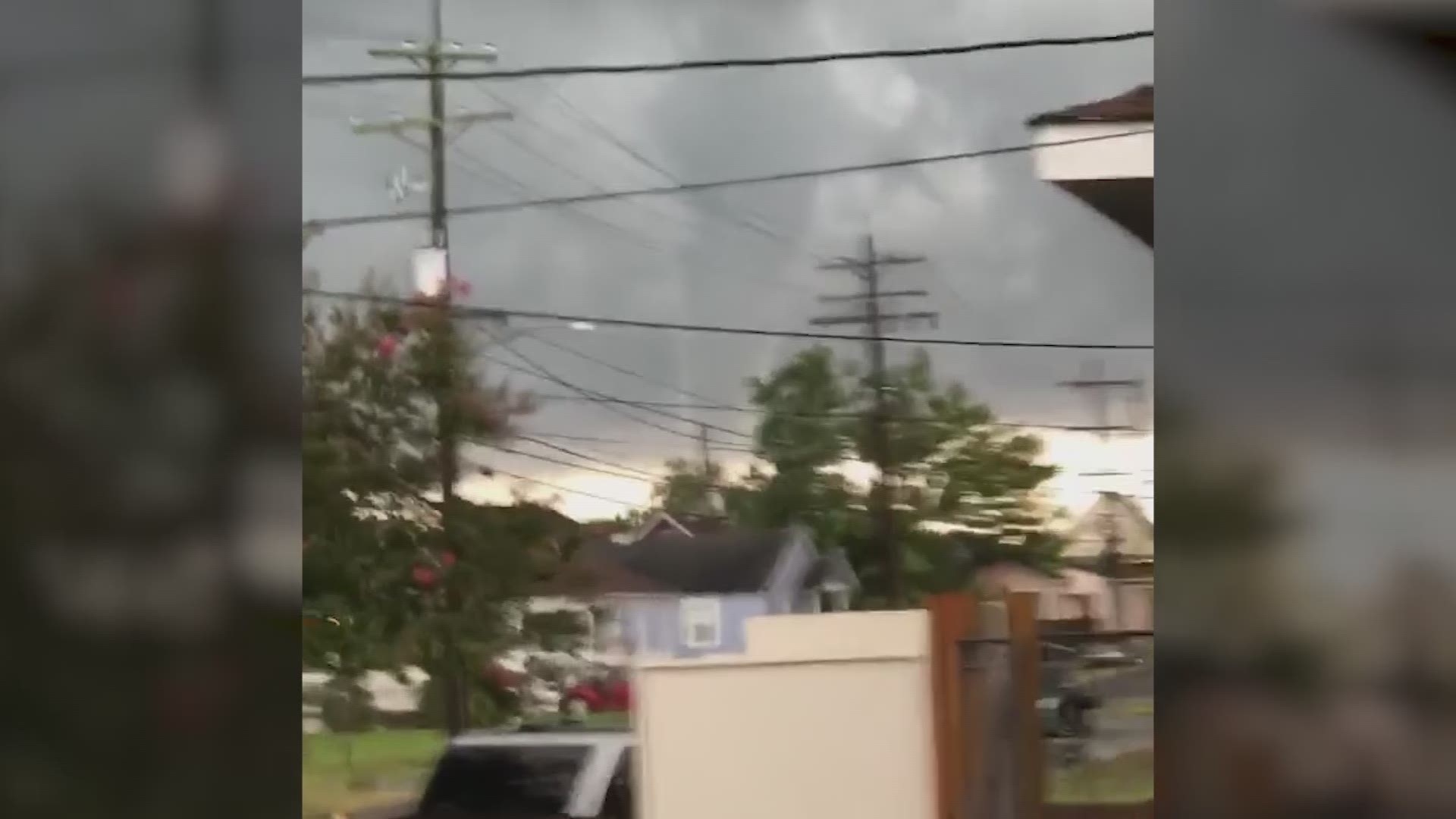 Commuters were stranded as flood water inundated city streets, businesses and homes took on water and parts of the city that typically never see flooding had feet of water.

Viewers sent in several photos and videos to WWL-TV that helped us capture what happened in our area:

Videos from across the Metro Area came in through social media:

People resorted to paddling kayaks through the streets to run their errands and get to work today.

An LSU student was seen rescuing someone from their flooded car.

A waterspout formed on Lake Pontchartrain

Have photos and videos of today's flooding event? Send them to us at PressRelease@WWLTV.com