'You Can't Always Get What You Want!' Stones fans mourn Jazz Fest cancellation

"I was stoked! When I saw it today I said, 'You can't always get what you want!” one resident said. 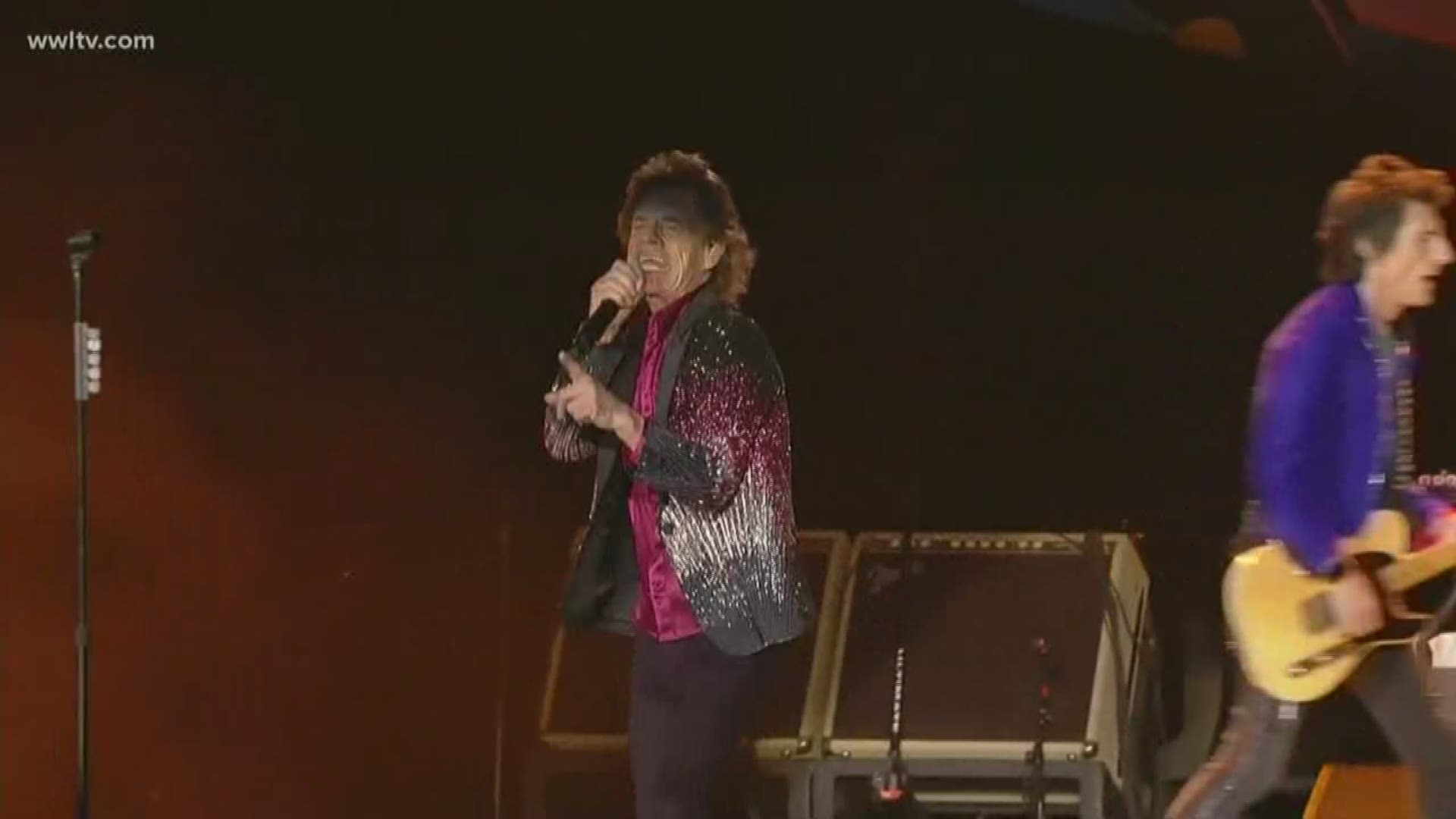 Disappointed is the best way to describe how Rolling Stones fans across the area feel after learning on Saturday the band will not be in New Orleans for the 2019 New Orleans Jazz and Heritage Festival.

"I don't know who they're gonna replace them with,” New Orleans resident Mary Murphy said.

"I was stoked! When I saw it today I said, 'You can't always get what you want!” Metairie resident Myles O’Brien said.

For medical reasons, legendary frontman Mick Jagger won't be coming to the 50th anniversary festival. The Stones have also postponed tour dates across the U.S. and Canada.

"It's unfortunate, but, I mean, if it's health, what are you gonna do,” Dutchtown resident Billy Walls said.

RELATED: Here's the full schedule for the 2019 Jazz Fest

"Hope he feels better. But he said he's gonna come back, so hopefully he comes back to New Orleans,” Murphy said.

In January, thousands of fans stood in line for hours, excited about buying tickets to see the Stones in person.

RELATED: Fans lined up before dawn to purchase tickets to see Rolling Stones

“This is the most devastating cancellation for Jazz Fest in it’s entire history probably," said Keith Spera, Entertainment Writer for the New Orleans Advocate.

“They built a whole 50th anniversary around this event. You know, the Rolling Stones coming back to New Orleans  for the first time in 25 years, so to lose that is a really big blow,” Spera said.

While it’s a disappointment, many music lovers said it won’t stop them from going to the festival next month.

"Dave Matthews is going. They got a lot of headliners going. It'll be great,” O’Brien said.

"New Orleans is a great city, Jazz Fest will pull it together. Find a great replacement. The show must go on,” Old Jefferson resident Steven Cali said.

So far, there has not been any announcement on a possible replacement or a process for potential ticket refunds.