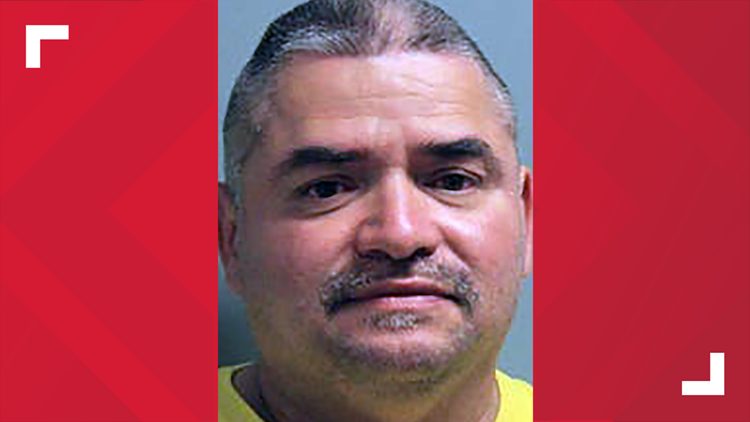 Photo by: Rapides Parish Sheriff's Office
A former correction officer in Louisiana has pleaded not guilty to child pornography charges and sexual abuse of an animal.

ALEXANDRIA, La. — A former correction officer in Louisiana has pleaded not guilty to child pornography charges and sexual abuse of an animal.

The bill of information against Schalk says he's possessed electronic visual reproductions of pornography involving juveniles and images of a person engaged in sexual activity with an animal.

Schalk worked for the sheriff's office for 13 years and was fired by Hilton the day he was arrested.

A pretrial conference is set for November 20.

CRIME: 7 men arrested in Louisiana accused of crimes against children