“In no way do we not think this is not going to be a service impact. Of course it is. We’re going to have less people doing the job,” said city CAO Gilbert Montano. 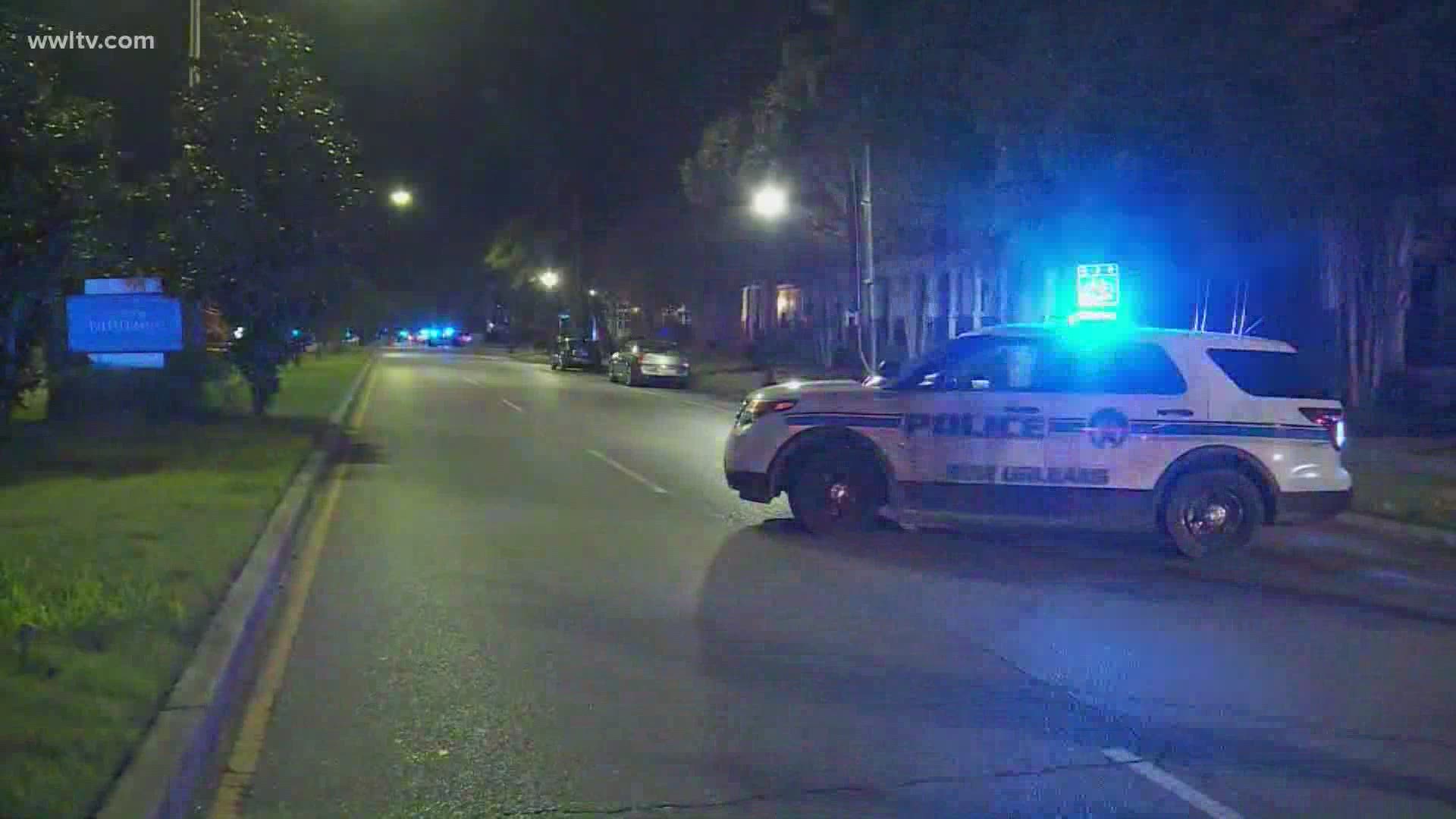 NEW ORLEANS — We’re getting a clearer picture of the impact of city furloughs on first responders in New Orleans. On Friday, the heads of New Orleans police, fire and EMS detailed their current plans to reduce hours and cost because of the pandemic. Each branch of first response is trying to figure out how to absorb the blow of six furlough days while also ensuring public safety.

“In no way do we not think this is not going to be a service impact. Of course it is. We’re going to have less people doing the job,” said New Orleans Chief Administrative Officer Gilbert Montano.

Police Superintendent Shaun Ferguson says the NOPD already implemented time and cost saving measures for COVID-19. Some calls, like auto burglaries, have been handled over the phone instead of in person. Ferguson says city furloughs won’t present a major hurdle to their operation.

“We’ve noticed a minimal impact with regard to our staffing, maybe an officer or two a day, and some days we don’t have any change whatsoever,” said Ferguson.

The smaller departments of fire and EMS now have to reconfigure how many people they have on duty and when. Fire Chief Tim McConnell says all units will operate with a minimum of three firefighters instead of four. He says if further reductions are necessary, he’ll take some units out of service, but he pledged they’ll have enough manpower for in emergencies.

“I want to assure everyone when a fire breaks out we’re not sending fewer people, we’re sending the same number we always send it just takes more units to get them there because we’re running with fewer people on those units,” said McConnell.

For EMS, furloughs mean major cuts to overtime. More visibly, the daily number of ambulances will drop from about 22 to 17.

“That still decreases the number of units that will be on the street, so that’s about a 21-percent cut to available staff,” said EMS chief William Salmeron.

Critics say the city would be in better financial shape had it reopened its economy sooner and more robustly. CAO Gilbert Montano says that’s too simplistic.

“It’s really difficult at this period of time, because even if everything in the world was open right now that doesn’t mean we’ll have visitors, we’ll have guests,” said Montano alluding to the importance of tourism to the city’s revenue.

The city is factoring in more furloughs for 2021. Montano says depending on many factors including the availability of a COVID-19 vaccine, layoffs are likely on the table too.