Police said he tried to get away in the damaged bus but a witness confronted the teen. He then got away on foot before police arrived. 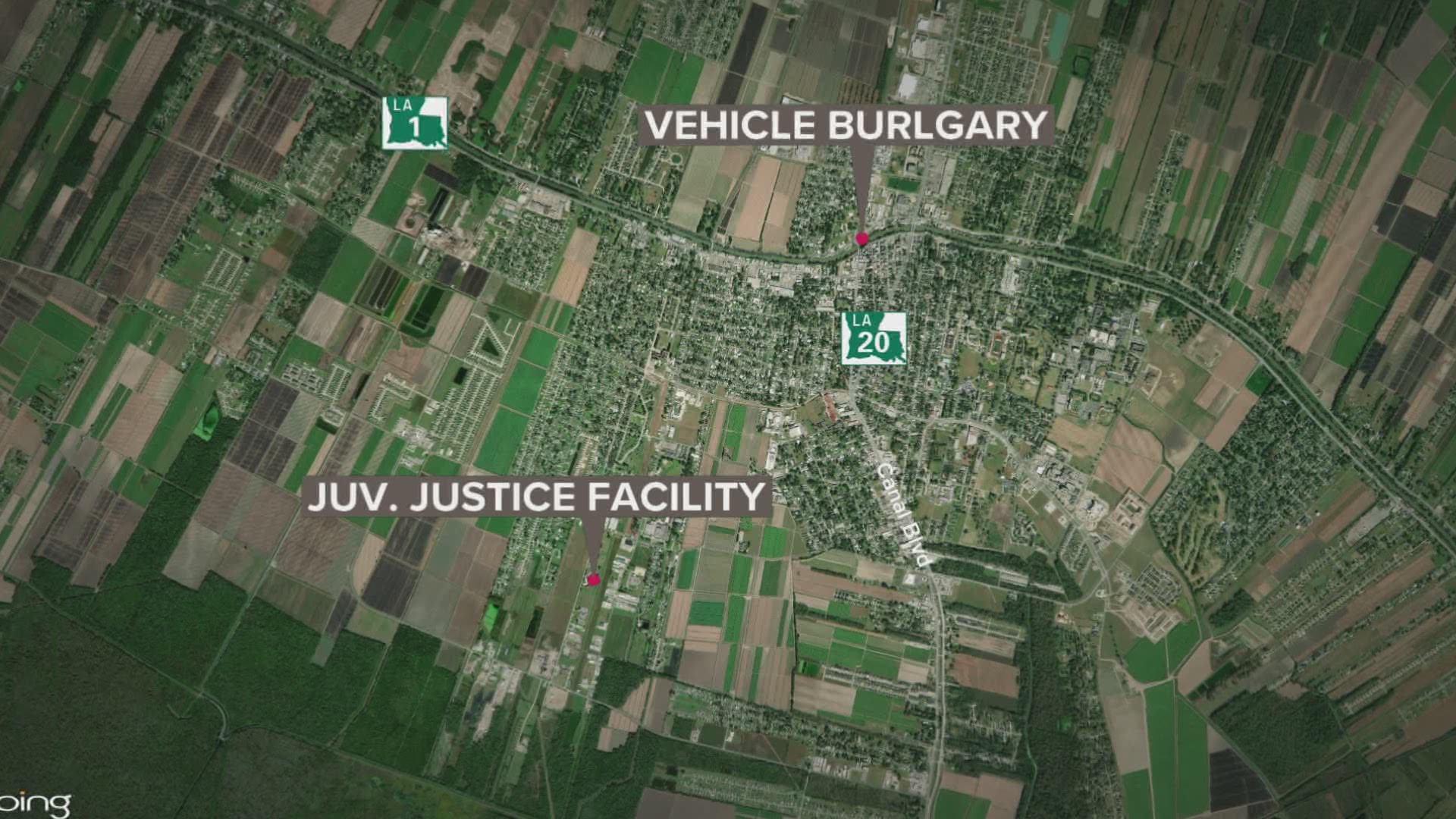 THIBODAUX, La. — The Thibodaux Police Department have a teenager in custody after he escaped from a juvenile detention center and stole a school bus.

During their search, police were told that the escaped teenager was seen driving a stolen school bus.

Police found the school bus crashed into a pole in Terrebonne Parish, but the 17-year-old had escaped on foot.

The next morning, police were called out to investigate a vehicle burglary on East Bayou Road where they found the teenage suspect and arrested him.

The 17-year-old was charged with:

He remains in the state's custody pending court proceedings.