“The women are scared. You got more women purchasing guns in this time than ever before." 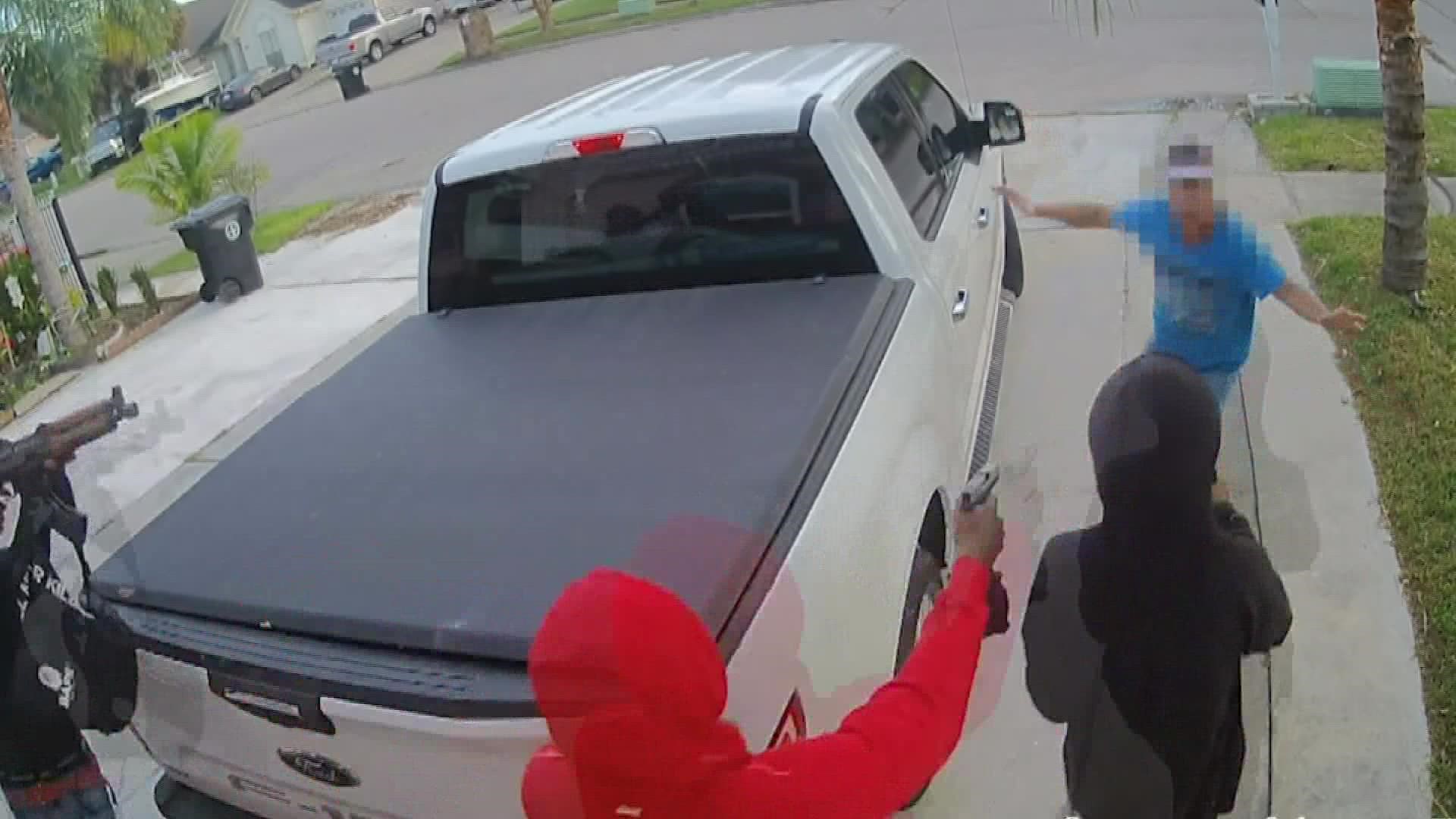 NEW ORLEANS — Crime data released this week show a startling spike in violent crime in New Orleans, and there are serious concerns that the trend will only worsen without a major shift in strategy.

Findings by the Metropolitan Crime Commission reveal crimes like carjacking are happening across the city, but certain neighborhoods are hit especially hard.

Since we spend so much time in our cars, the various carjackings at gas stations, in neighborhoods or at businesses we’ve seen in New Orleans this past year can make us especially fearful.

“The women are scared. You got more women purchasing guns in this time than ever before. That’s not what I’m hearing. It’s what I know because I am in the community,” Roosevelt Muhammad said.

Muhammad lives and works in New Orleans East. He owns the Young Professionals Movement. According to research and crime maps by the Metropolitan Crime Commission, 38 percent of the carjackings in the city during the past three years have taken place in New Orleans East. Rafael Goyeneche says it seems the pandemic and its limits on large crowds changed how some criminals chose their targets.

“Since they couldn’t commit armed robberies on pedestrians they turned to carjackings because not only do they get the car, they get the contents of the car, the wallet or the purse of the person that’s driving the car,” Goyeneche, president of the Metropolitan Crime Commission, said.

In examining the first six months of each year going back to 2019, the MCC found carjackings in New Orleans are up 180 percent. To respond to that specific spike, Goyeneche says the New Orleans Police Department needs to form specialized teams like its former TIGER unit.

Back in 2016, after a series of armed robberies at restaurants and on the street, that task force concentrated on such crimes and was credited with reducing them. But the NOPD now has far fewer officers than it did then.

“Normally, the police department would have other components, a proactive component as well as a responsive component. We’ve abandoned the proactive police components because there aren’t enough officers to do that and respond to the 911 calls,” Goyeneche said.

In the absence of more officers, Goyeneche believes the NOPD should utilize technology like facial recognition software, but that has raised concerns about privacy by members of the New Orleans City Council. Roosevelt Muhammad says New Orleans East can’t rely solely on an understaffed police force.

“I think the citizens of this area can come together and we create our own vigilant force. I would call it the New Orleans East Guardian Angels, where we patrol our community to assist the police,” Muhammad said.

With NOPD manpower at a 45-year low, that kind of assistance may soon be needed. In a statement, a police spokesperson says the NOPD does have specialized units including its Violent Crime Abatement Investigation Team (VCAIT), Special Response Team (SRT) and Gang Unit.

The spokesperson said those units address violent crime such as shootings, carjackings and armed robberies citywide. The spokesperson also said patrol officers work in investigative and proactive roles in their respective districts.