City shut down 7 bars over the weekend; Gun pulled on inspectors by security guard at one night spot 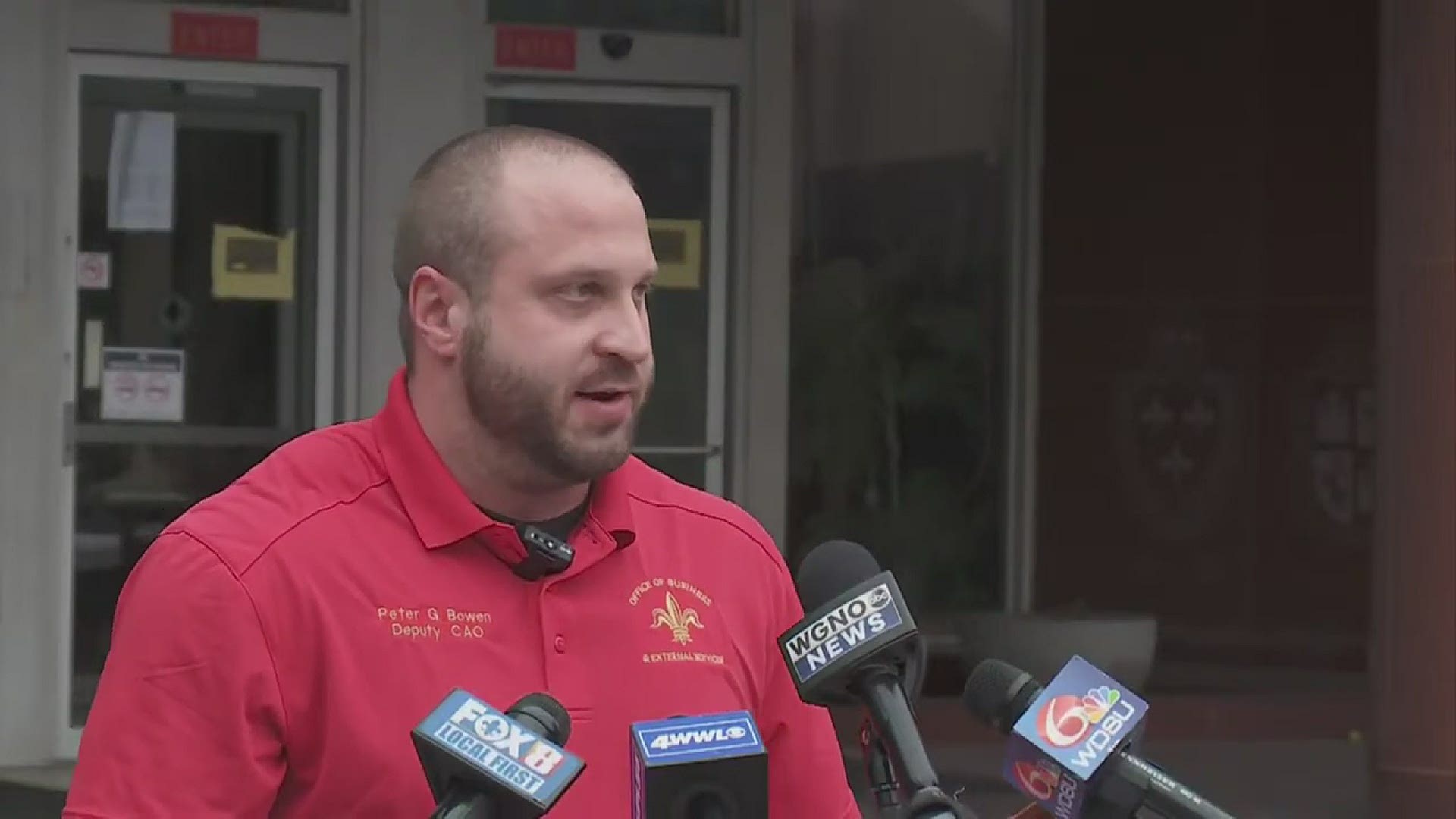 NEW ORLEANS — New Orleans code enforcement officials shut down a total of seven bars over the weekend in violation of COVID restrictions and found much more than they bargained for in the process.

Peter Bowen, Director, Office of Business & External Services, said compliance officers found businesses in gross violation of restrictions and in some cases they found violations that could have shut down the bars even under pre-COVID situations due to fire hazard violations.

He said most of the places that were closed were in violation of mask orders and serving alcohol past 11 p.m.

Bowen said that the bars are shut down indefinitely and will have to present a plan to the city on how they will comply with guidelines in order to be considered for reopening.

Bowen also said that the findings would be presented to the Alcohol Beverage Control Board and that, if violations are sustained, the licenses to sell alcohol could be suspended or revoked.

In one case at the G7 Event Hall on Downman Road, Bowen said a security guard pulled a weapon on compliance officers trying to enter to check for possible violations.

“The security guard on site tried to draw his weapon on our code enforcement agents and had to be subdued,” Bowen said. “Our enforcement agents are out there risking their lives as well, whether it’s actually COVID… or venues themselves taking on measures not to let us in to enforce. It’s dangerous in many situations.”

In another case, at the Red Eye, Bowen said his officers had to enter a back entrance because the front door was blocked to keep enforcement officers out. The blocked exit presented a fire hazard, he said, and, in fact, the door was broken down as patrons scrambled to try to exit when compliance officers showed up.

The enforcement took place this weekend after Bowen issued a warning saying that they knew who the bad actors were and what they were doing and were going to come after them.

Despite the flurry of activity, Bowen says there are more problems.

“We know there are other bad actors out there,” he said. “We know we have more to do.” 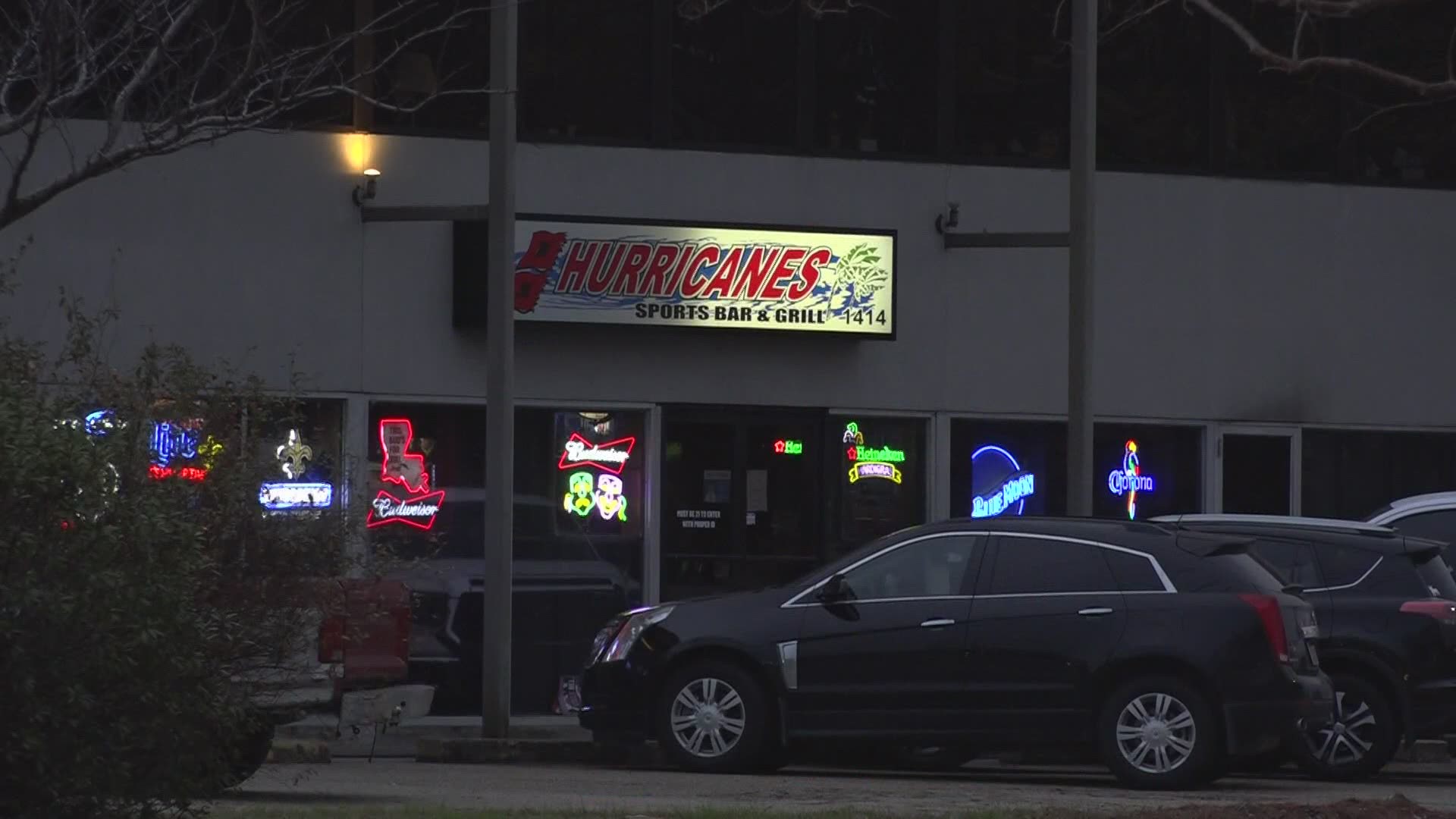