Police say the teen was last seen in the 4100 block of Odin Street. 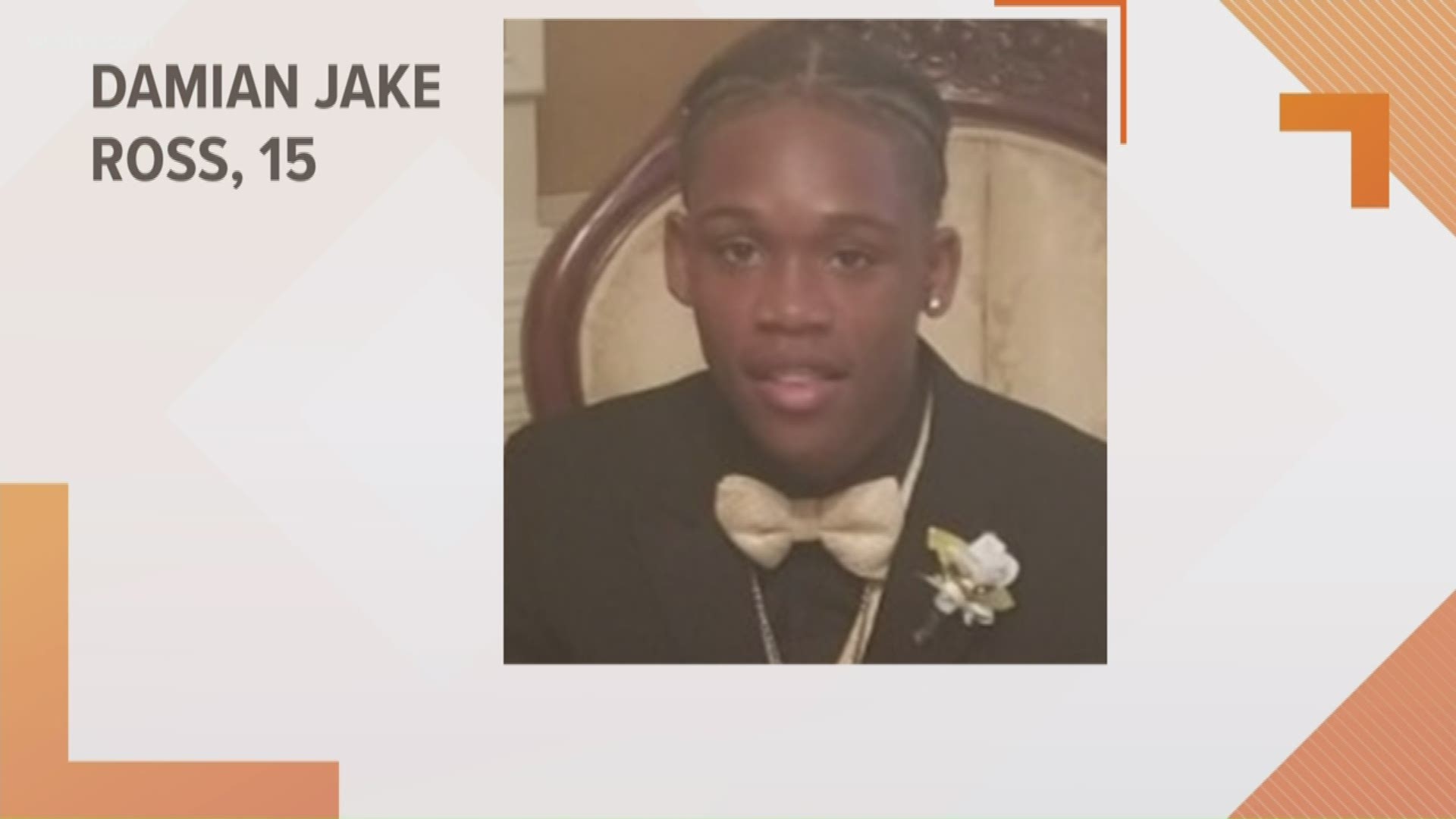 NEW ORLEANS — Police officials are asking for the public's help to find a teen reportedly missing since last week in New Orleans.

According to his relatives, he was last seen on Friday, Nov. 29 around 9:30 p.m. in the 4100 block of Odin Street, in the Pontchartrain Park neighborhood.

He hasn't been seen or heard from since, his relatives told police.

A description of Ross was not available from police. Officials ask anyone with information on the teen's location to call NOPD Third District detectives at 504-658-6030.

Editor's Note: A previous version of this report said that Nov. 29 was Saturday. It has been corrected to show Nov. 29 was Friday.