Dr. Shaden Murad said during the beginning of the pandemic, she and her colleagues began seeing drug overdose deaths matching COVID deaths. 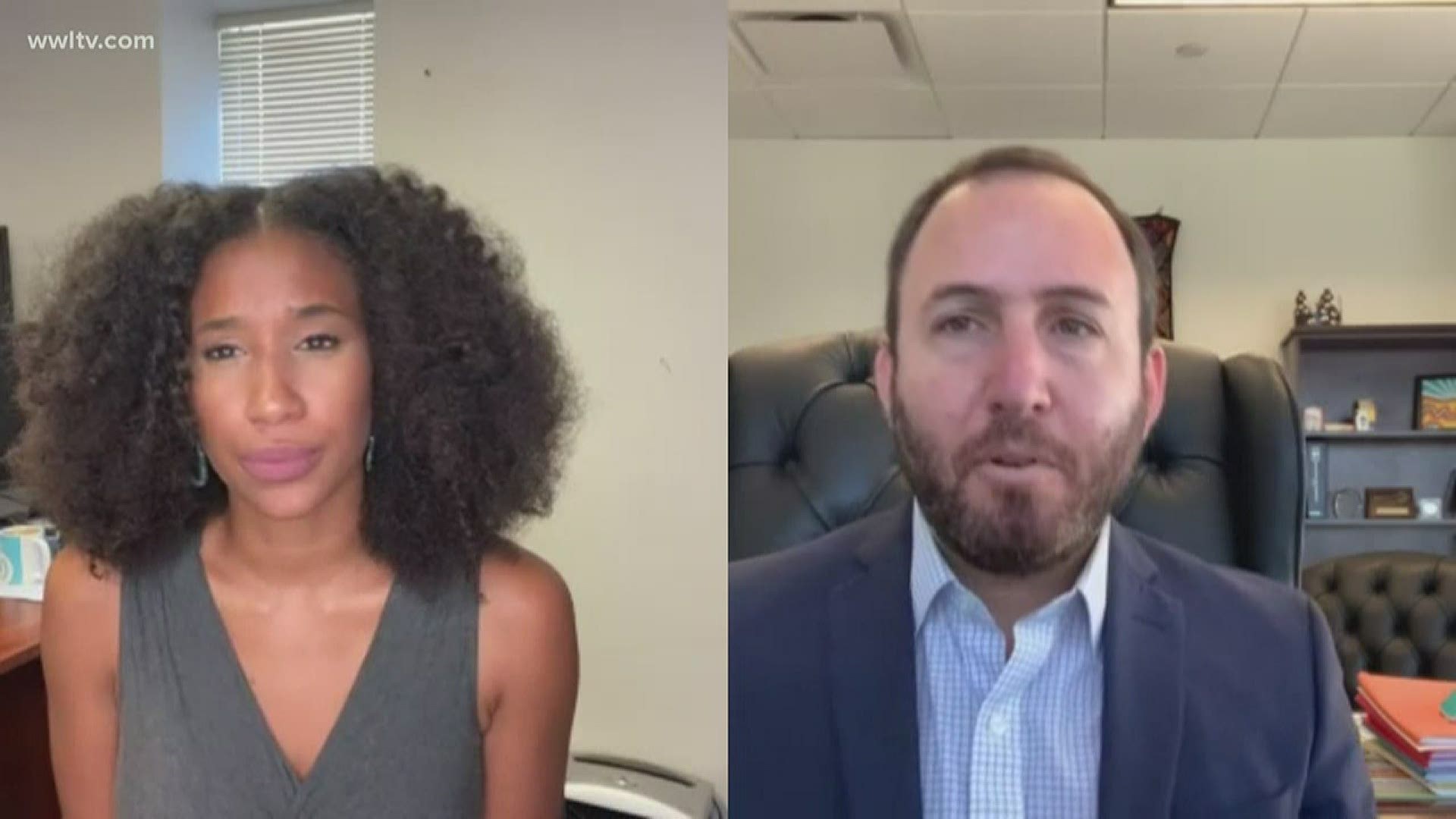 The OD numbers come from a new batch of preliminary data released this week by the Centers for Disease Control and Prevention.

Louisiana in 2020 was the top state in drug overdose growth during the COVID-19 pandemic, second only to Washington D.C.

As Louisiana's first COVID patients arrived at emergency rooms in early 2020, doctors and nurses were still dealing with a large number of patients dealing with drug overdoses.

Dr. Shaden Murad has worked at West Jefferson Hospital's emergency room for more than two years, and she said she saw the rate of opioid abuse increase first hand.

During each shift she worked, she'd receive one to two patients who have been found unresponsive due to an overdose.

"Within the last year or so, we've definitely seen more opioid abuse and overdoses," Murad said. "Whether it was mental health issues due to isolation or people having more excess time on their hands — it became a lot worse."

Patients arriving at the ER unconscious because of opioid use get a fast-acting dose of medication to bring them back from the brink of death.

After receiving Naloxone or Narcan, an opioid antagonist that was designed to rapidly reverse opioid overdose, patients often leave the hospital too soon.

"(Narcan) is short-acting. If you left the hospital, you could overdose again without taking any medication just because Narcan's out of your system," Murad said. "Patients they get up and they're ready to leave. They're going to get a fix because we just knocked it all out of their system."

Murad said during the beginning of the pandemic, she and her colleagues began seeing drug overdose deaths matching COVID deaths.

At the bringing of the pandemic, people were terrified of coming to the emergency room, she said. Because of this widespread fear, most patients who went to the ER then were either COVID patients or drug overdose patients.

But both types of patients often have similar problems: difficulty breathing.

When Murad receives a patient struggling with a drug overdose, that patient's outcome depends on how recently they were breathing.

"If they're not breathing then their brain isn't getting oxygen, and the brain just slowly dies unless we can get there in time," Murad said. "We see these quite often."

Murad said patients who abuse opioids often abuse other substances as well, and those substances aren't opioid-free just because someone said they were.

"How much do you trust your dealer," Murad asked. "Is that weed you're going to smoke worth the potential of having something else?"

For a while many of Murad's patients who smoked marijuana were found to have unknowingly ingested PCP, she said.

"Do you know that if you take PCP once there's a chance that you'll never, ever develop the same kind of brain chemistry again?" Murad said. "You can hallucinate for the rest of your life because you use PCP once."

The abuse of opioids and opiates isn't a new phenomenon in Louisiana. A 2017 report from the Lousiana Department of Health said the largest portion of opioid overdose deaths occurs in St. Tammany and Jefferson Parishes

St. Tammany's rate of opioid overdose deaths in 2017 was six times higher than the state overall average during the same time; Jefferson Parish's rate was four times that of the state.

The report also said Louisana doctors write 108 to 122 prescriptions per 100 patients a year on average, which made the state seventh after Mississippi, Alabama, Oklahoma, Tennessee, and Kentucky.