The victims, a man & a woman, were taken to the hospital by paramedics with the New Orleans Emergency Medical Services, the spokesperson said. 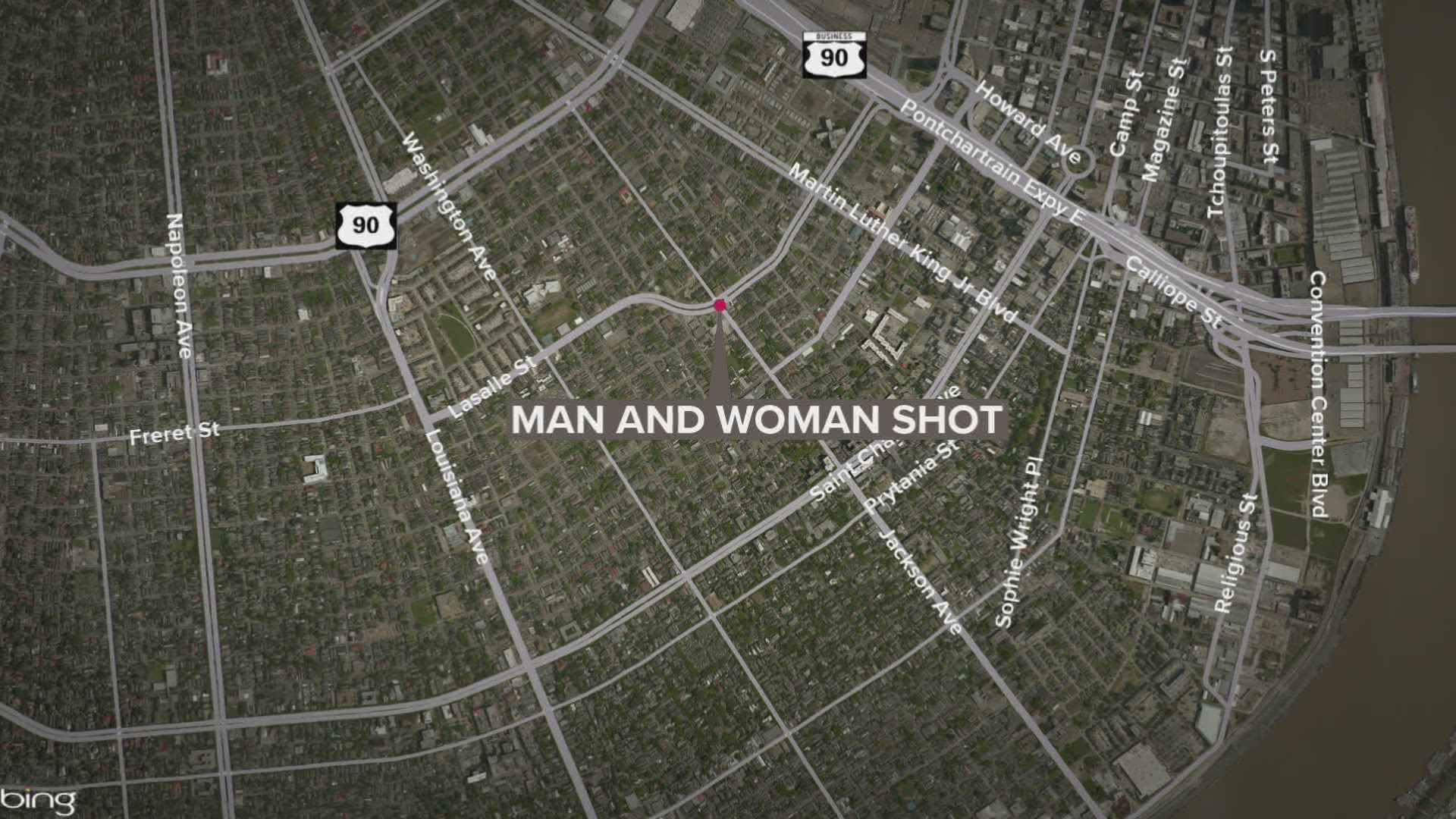 The victims, a man and a woman, were taken to the hospital by paramedics with the New Orleans Emergency Medical Services, the spokesperson said.

The shooting happened near Jackson and Simon Bolivar avenues.

New Orleans Police Department spokesperson Aaron Looney said no additional information about the shooting was available as of 8 a.m.

WWLTV.com learned about the shooting at 8:04 a.m. when members of NOPD's Public Affairs Division sent a release, but police didn't share many details.

As NOPD  investigators continue looking for clues at the scene and talking to people who may have known, seen or heard anything to find out who shot the victims, how and why, the investigation is far from over, but police said they're willing to hear from people with information.