Clancy: Veto-override session will have consequences 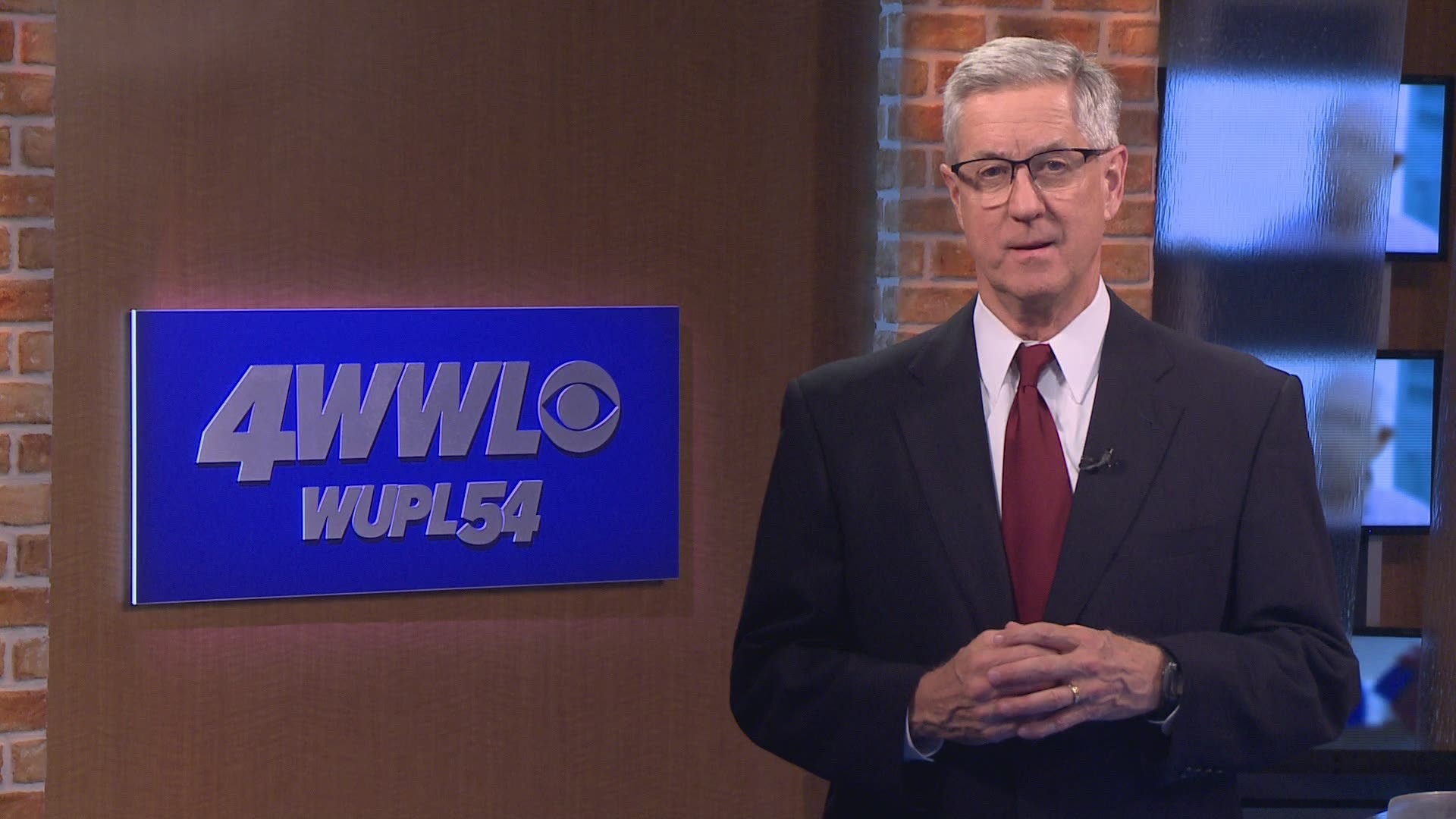 NEW ORLEANS — It’s not every day we get to see history being made. Today, along party lines and with no votes to spare, state senators overrode the governor’s veto of the transgender sports bill. No other vetoes of Senate bills were overridden.

Now all eyes are on the House, where Republicans need 70 votes to override. The House has only 68 Republicans, and one voted against the transgender bill. Both sides will spend the next few days twisting arms.

Even if the governor’s veto is overridden, this fight will not be over. Lawsuits will follow. The NCAA has threatened to take next year’s Final Four out of New Orleans. It’s often said that elections have consequences. So do legislative votes.