One victim, a Walmart employee, was shot in the chest and was taken to a hospital where he later died. 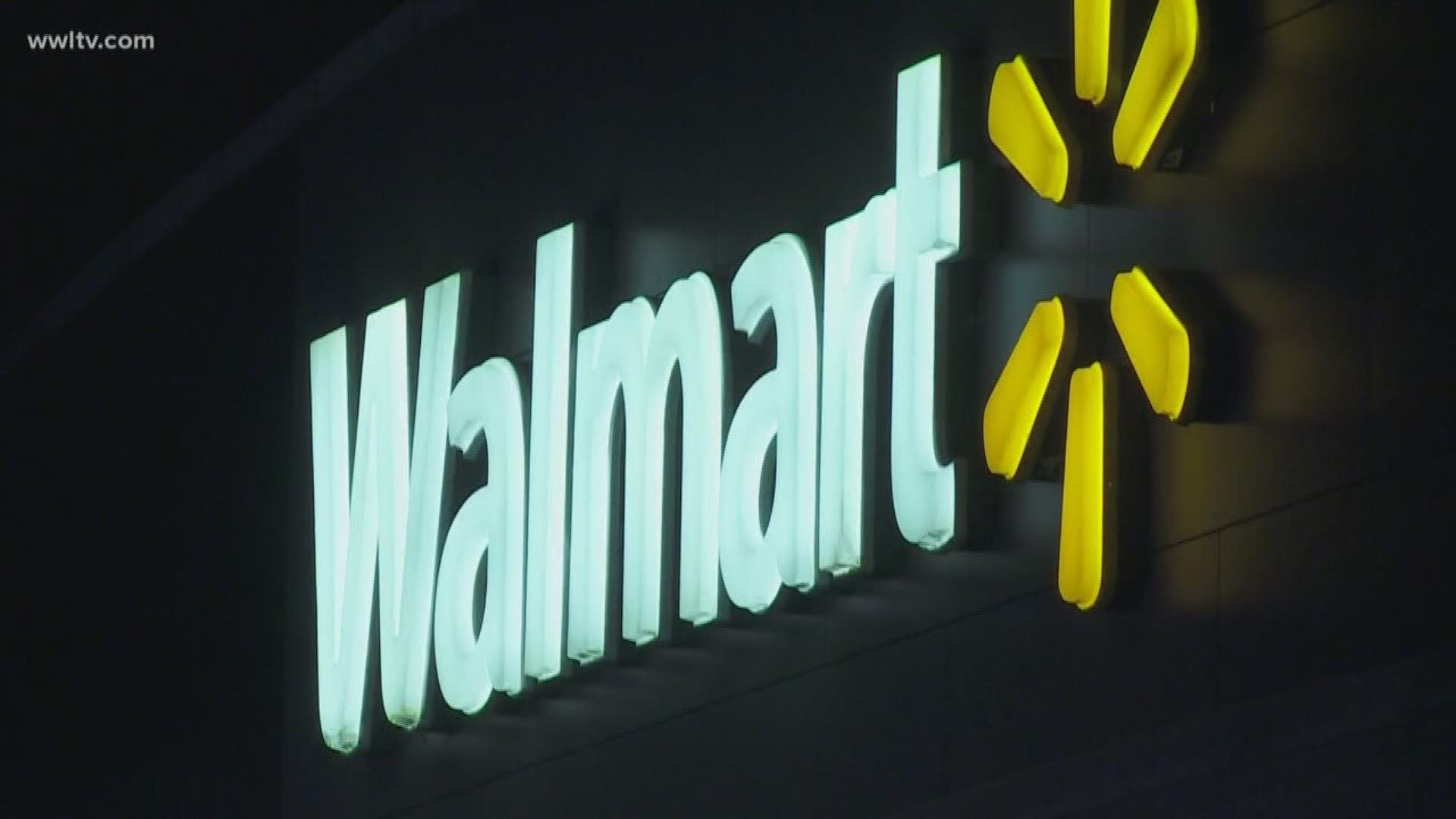 A man is dead and a female victim wounded after multiple gunshots were fired Monday evening inside a New Orleans area Walmart, police said.

A man walked into the Gentilly Walmart and fired multiple rounds hitting two victims and killing one, New Orleans Police Chief Shaun Ferguson said. There were hundreds of customers there at the time.

One victim, a Walmart employee, was shot in the chest and was pronounced dead on the scene and the second victim was shot in the foot and is in stable condition, police officials said.

The shooter tried to escape, but the officer providing security there was able to stop him.

Around 6:30 p.m. Monday, a police officer providing security at the Gentilly Walmart called for assistance but by the time help had arrived, the police officer had the suspect in custody.

"He immediately approached and apprehended this individual and took him into custody, which may have saved many other lives within this business," the police chief said.

Police have detained the shooter and said he'd be taken to police headquarters for investigation. On Tuesday, he was identified as 21-year-old Kentrell Baham. Police Chief Shaun Ferguson said the shooting was unfortunate.

"This is a very brazen incident," the police chief said. "You see an individual walk into a business this time of the evening — with hundreds of customers inside this business — armed with a weapon and willing to cause someone harm."

On Tuesday, NOPD officials said, "Investigators have gathered sufficient evidence to determine that the shooting was not a random act of violence and that Baham targeted the victim."

The Walmart location where the shooting happened is at the intersection of Louisa Drive and Chef Mentuer Highway. A spokesman with Walmart sent WWL-TV a comment on the shooting.

“The loss of our associate is deeply saddening and our hearts go out to their loved ones. We are grateful for the swift actions of law enforcement and will do everything we can to support our associates in the wake of this tragedy. We will continue to assist law enforcement during their investigation.”

RELATED: Burglars break into 17 cars in church parking lot during mass over the past week