Neighbors call canal where 3 bodies were found a 'dumping area'

"I think we need more lights, we need more control, we need some physical barriers and this thing needs to be cut and maintained." 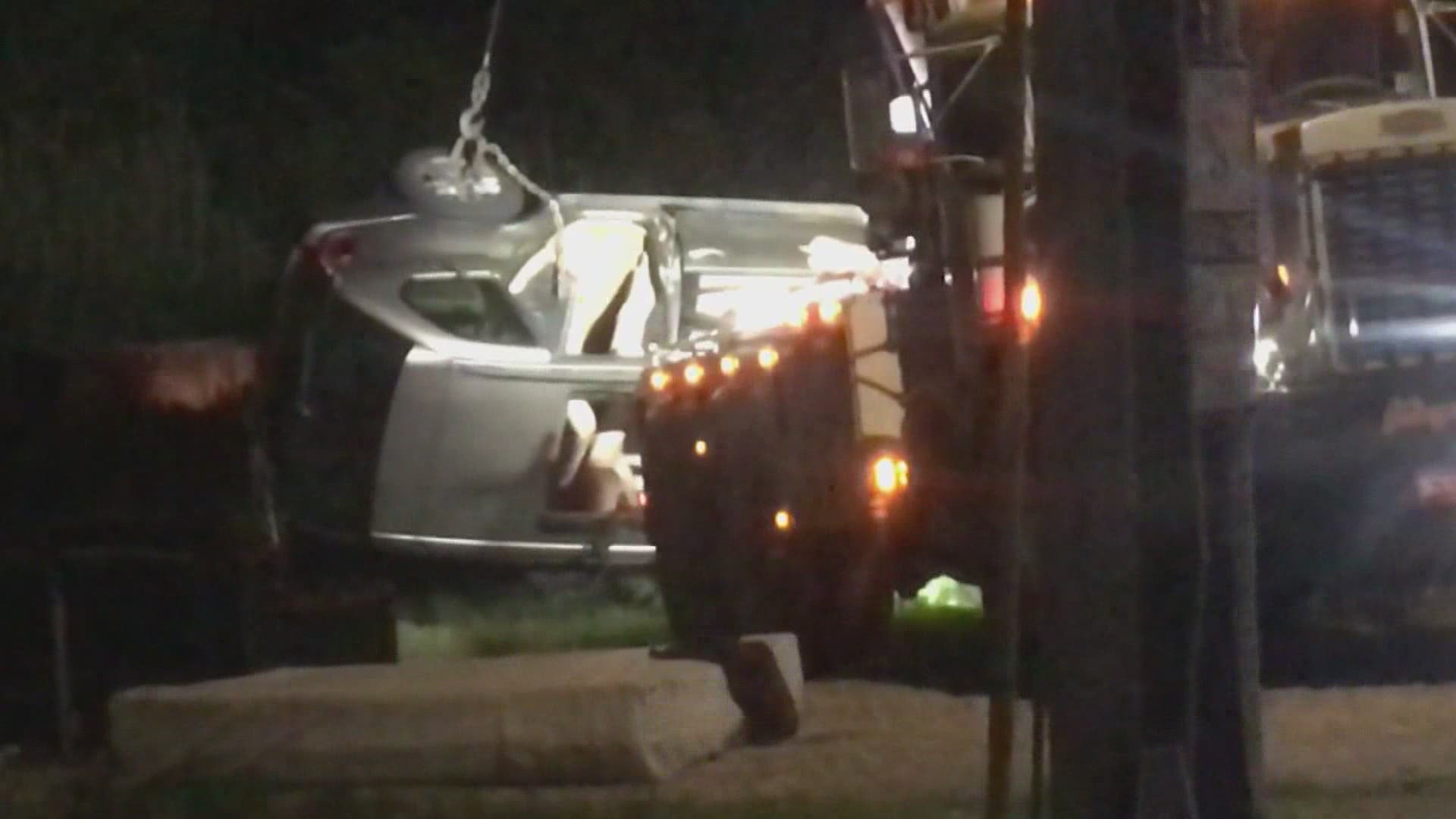 NEW ORLEANS — Saturday night a car was pulled from a canal near Gannon Road and Morrison Road in New Orleans East. We learned Sunday, a man, woman and little girl were in that vehicle.

"They had everything blocked and taped off," said Robert Jemison who lives on Jonlee Drive.

According to NOPD, someone called police around 6 p.m. when they noticed the car in the canal. It was pulled past Gannon Road where Morrison Road ends.

"Someone could have gotten to the end of the road and just not known the area, but still they could not see well because of the overgrowth and the lighting," Jemison said.

Several neighbors in the area expressed concern over the intersection saying it is not well lit and needs clean up. They called it a "dump site" where people dump trash and things they don't want.

"It's concerning that two people and a kid would end up there in a canal but it’s a dark area, it's a dumping area, it is an area we have a lot of foot traffic with people walking in and out and I don’t think they live in the neighborhood," Jemison said. "I think we need more lights, we need more control, we need some physical barriers and this thing needs to be cut and maintained."

The coroner is conducting autopsies to determine the exact cause of death. Their identities have not yet been released.