Roads in north, central Louisiana still impassable due to ice

Drivers who see dangerous conditions or need help while on the highway in Louisiana can get in touch with the nearest LSP troop by dialing *LSP or *577. 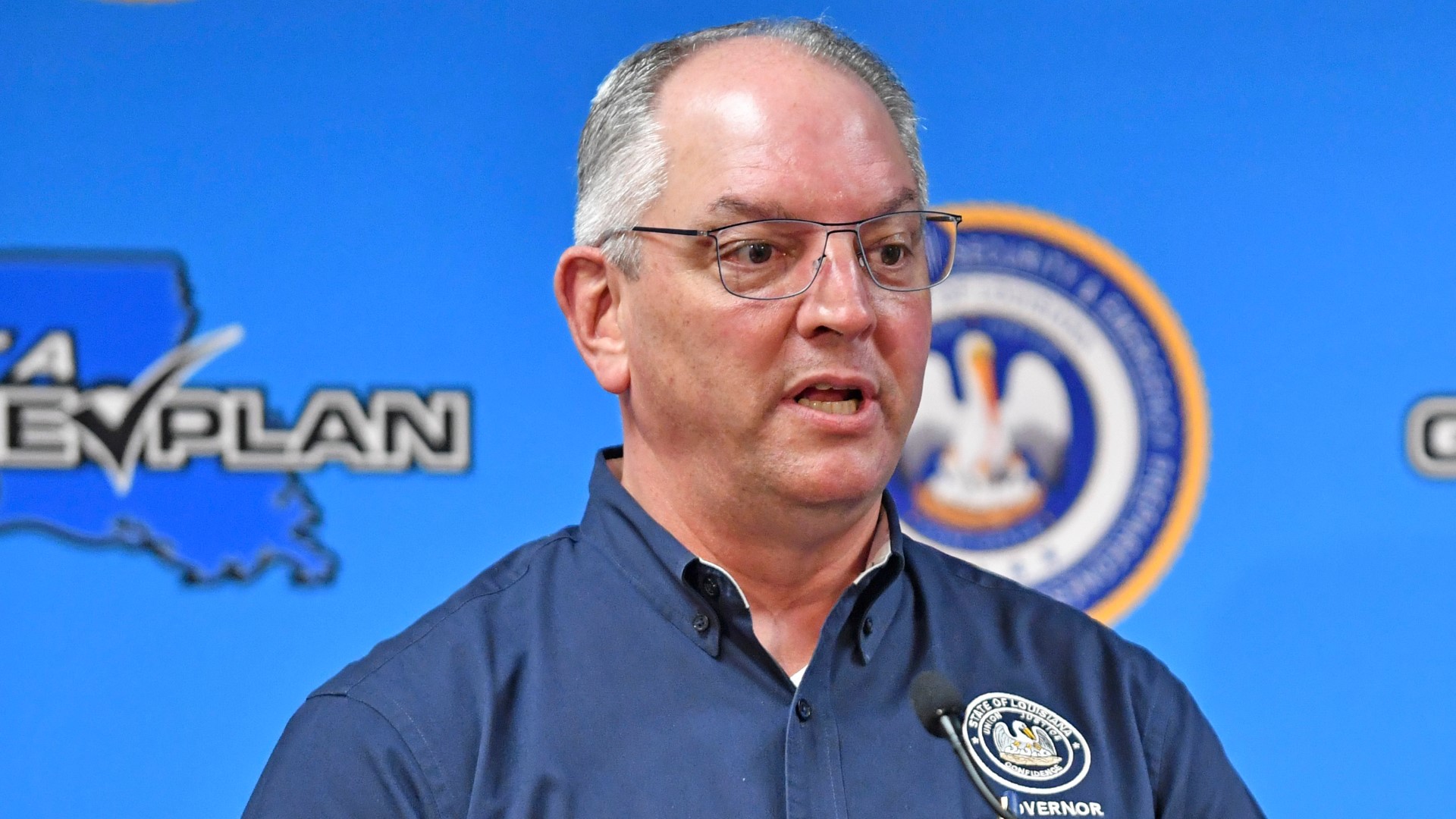 NEW ORLEANS — Anticipating the arrival of more winter weather, the Louisiana State Police has asked people to keep their cars off the roadways as much as possible to give the Dept. of Transportation a chance to make the roadways safer.

LSP issued an advisory Thursday morning with the following list of closures:

On Ash Wednesday, most of the Metro New Orleans' main traffic arteries were clogged after freezing weather iced many elevated roadways and bridges, leaving them unsafe to drive on.

Drivers who see dangerous conditions or need help while on the highway in Louisiana can get in touch with the nearest LSP troop by dialing *LSP or *577 from your cell phone.

Six cars collided near US90B East Bound's Earhart offramp. Several other roadways were closed because of ice, but have since reopened, including multiple sections of the I-10

LSP says it responded to many drivers who couldn't stay on the roadway.

"We understand essential workers must travel. However, please drive cautiously during these dangerous conditions," a video posted by the LSP on their Facebook page says. "These storms have been unprecedented, and have impacted our state in many ways, but we're near the finish line."