All New Orleans residents should leave now if they can, mayor says

"What I am told is that there is no way this storm will be weakening," New Orleans Mayor LaToya Cantrell said. 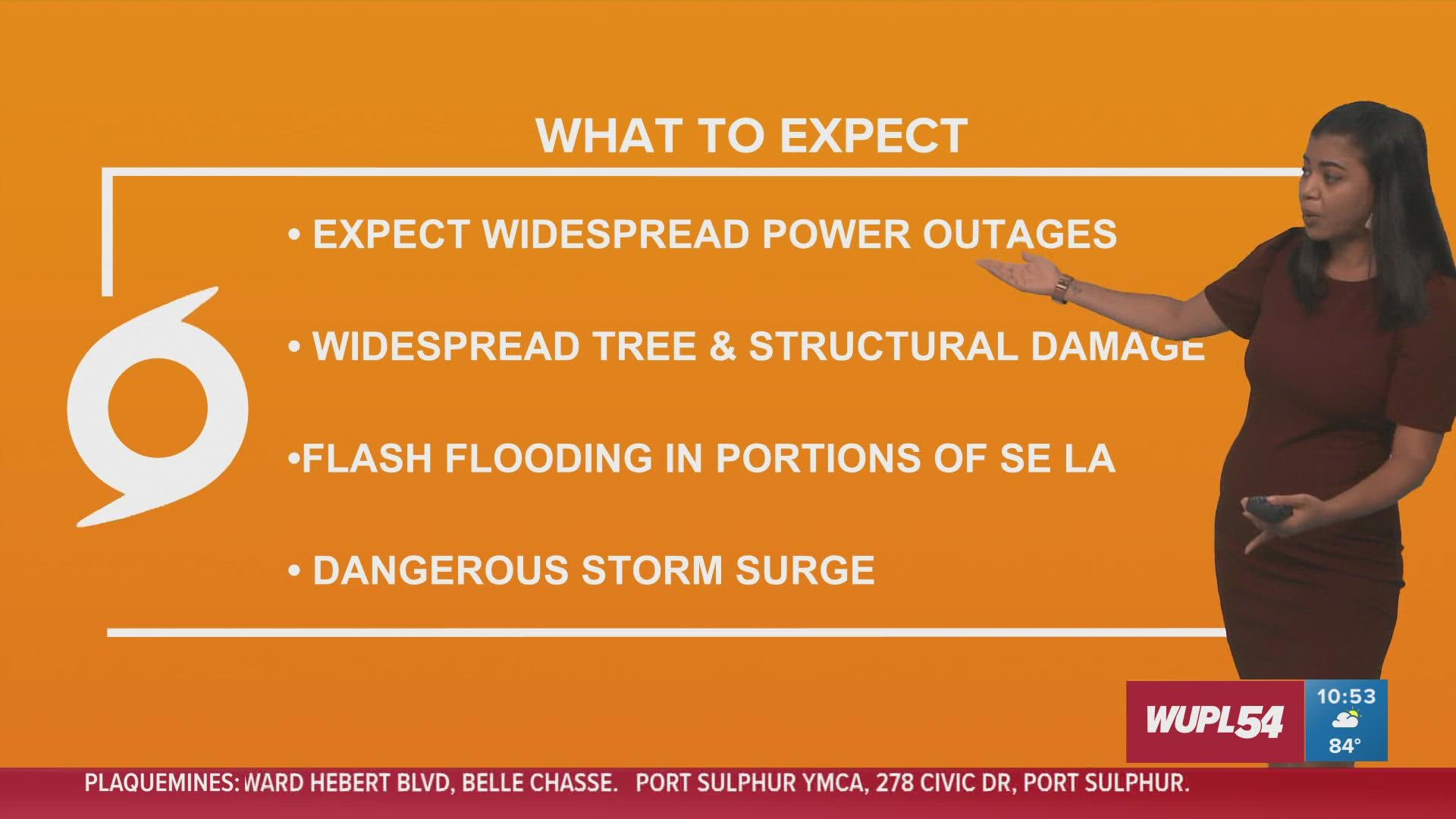 NEW ORLEANS — City leaders told all New Orleans residents to evacuate if they can Saturday shortly before noon in anticipation of the impacts of Hurricane Ida.

"What I am told is that there is no way this storm will be weakening," New Orleans Mayor LaToya Cantrell said. What we know is today — right now — everyone has to make a decision to leave voluntarily, which I am recommending... or stay on sight and hunker down  ... in a safe space."

"You need to prepare," Cantrell said. "Prepare for damaging wind, power outages, heavy rain, tornadoes. There are no signs that this sign is weakening, and there is always an opportunity for the storm to strengthen."

Mayor recommends that all residents leave now if they can. “What I’m told is there’s no way this storm will be weakening.” #HurricaneIda @WWLTV #BeOn4 https://t.co/cplrPDbeu5

Officials told residents who are evacuating to do so as soon as possible.

"The city is focused on post-storm response," the mayor said. "We are paying close attention to residents on our special need registry. We know who they are."

New Orleans Director of Homeland Security and Emergency Preparedness Collin Arnold told residents they will be alone during the first hours after the storm, urging them to take residents by midnight.

Emergency preparedness director Collin Arnold says if residents do not leave by this evening they must shelter in place. “The first 72 (hours) is on you.” https://t.co/2CeYeZburp

The mayor told residents that they will have to rely on one another for help.